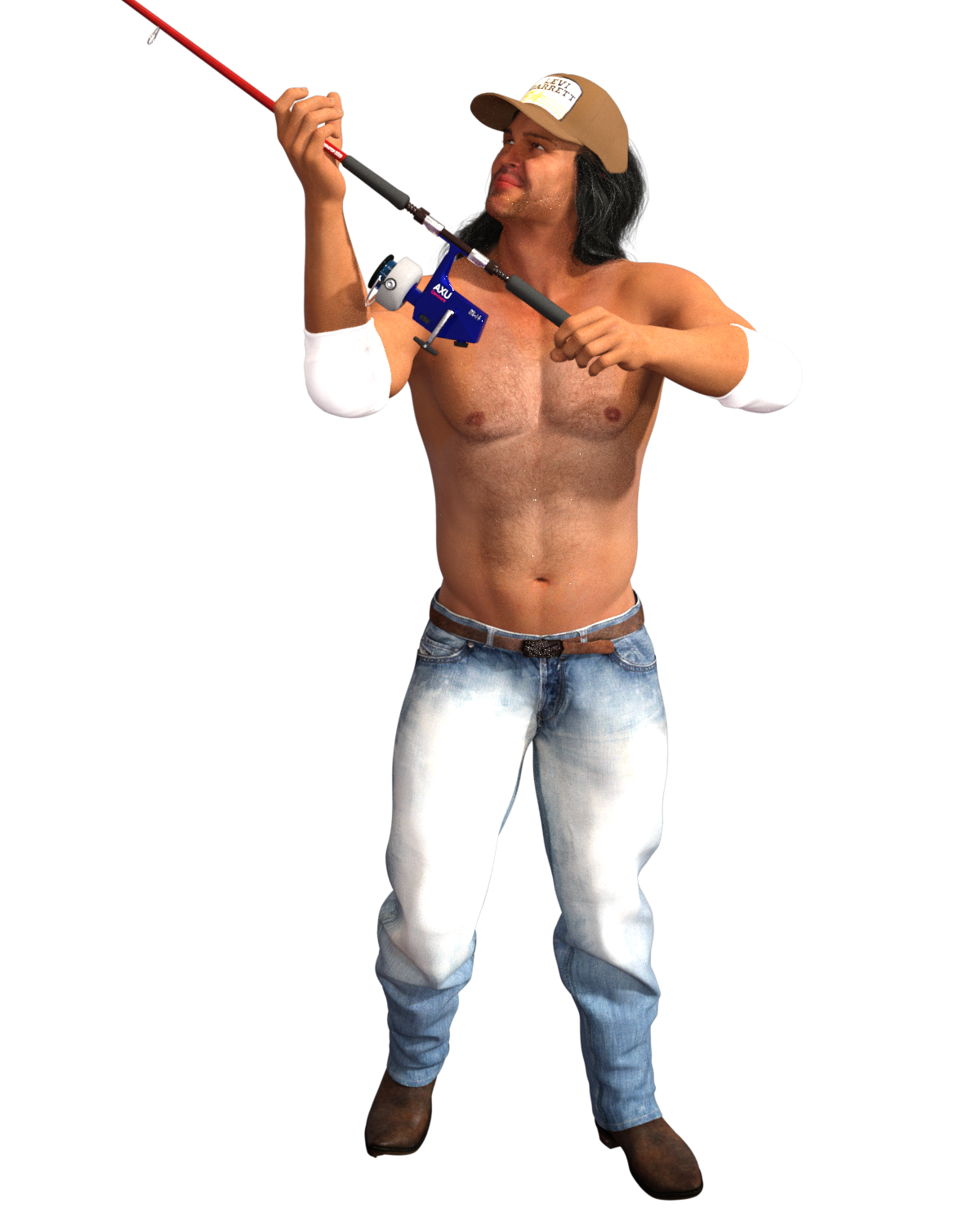 Theme Music “Everything Has Changed” - Lucero

The son of an unwed statistic in the deep south, Zeb Martin is as pure as it comes when you think of the term poor white trash.  Born and raised in Oglethorpe County, Georgia, there isn’t an aisle he’s not acquainted with in a Wal-Mart.  Despite this, Zeb took a hard-working approach to his education and extracurricular activities (wrestling and football) as best as he could in order to get a golden ticket to a better life.  Unfortunately, while he excelled in both in his hometown, that success only equated to slightly above average at a statewide level.  With no free ride to college in sight as a senior, he focused on one of two backup plans he might do well in: professional fishin’ or professional ‘rasslin.  One of those seemed to have worked out for the time being.

To say that Zeb lacks charisma would be an understatement.  However, the keen eyes of the talent scouts at High Octane Wrestling saw something much more marketable than another boisterous, larger than life individual in the kid.  A rugged Nashville-chic look coupled with an everyman charm and friendly demeanor could make for a great hero figure that might boost their Southern and Midwest viewership.

While they likely could have gotten any dumb young yokel to fill that slot, what separated Zeb from the pack was his wrestling style.  Most from the South stuck with tradition, whereas Zeb was heavily influenced by his amateur background and love for catch wrestling: making for an odd pairing of finesse with a little rust around the edges.  Zeb will often refer to it as “Dixie Backhold” or “Cast ‘n Catch,” as he looks at grappling similar to fishing: use what you can to bait the opponent in order to get the upper hand.  He will use unorthodox methods for extra leverage (gripping tights, pads, or boots at times for submissions to get an additional pull, for example.)

The mid-tempo backing drone and accompanying piano and outlaw Nashville guitar licks begin to kick up.  The voice of Ben Nichols pierces through the melody as “Everything Has Changed” by Lucero blares over the sound system, and the vocal queue signals the entrance of Zeb Martin.  The Watson Mill Kid steps out to greet everyone with the bill of his Levi Garrett Racing hat worn low to shield his eyes. A friendly grin on his face, he attempts to pull the hat down even further (a real shy boy) as he makes his way down to the ring while making sure to outstretch his arm for some old-school hand slapping.  Upon arrival, Zeb climbs the apron and wipes his boots before ducking underneath the top rope, then gives a friendly nod to his corner audience before patiently awaiting for the match to begin.

Friendship ended with BOBBY Now JILES is my best friend