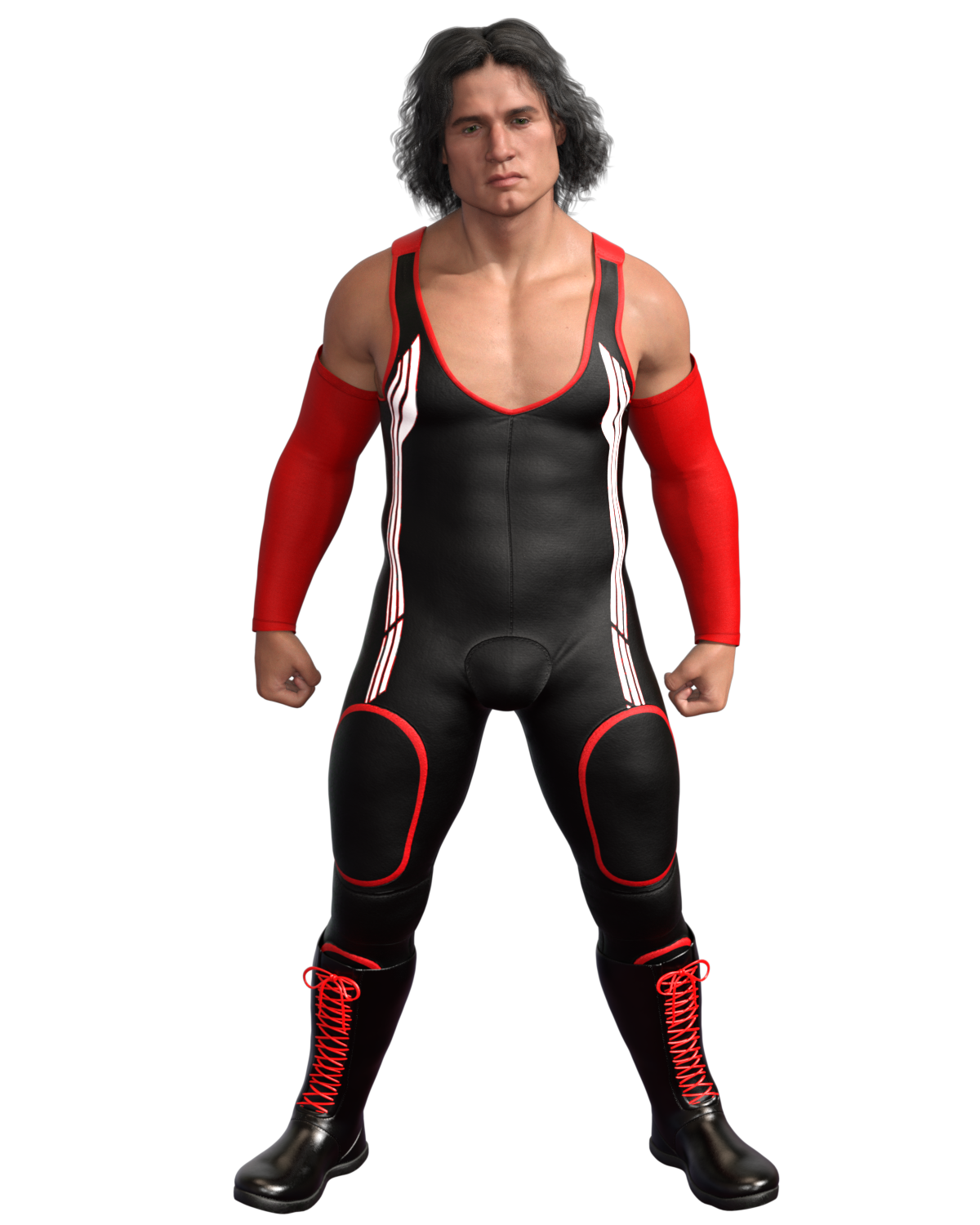 Where’d he come from?

Somewhere in Minnesota.  No one knows exactly where.  He claims Minneapolis, but it was probably somewhere more rural.  His father Gordon Godson was a reputed drunk and philanderer who wrecked his body running the demolition derby circuit in the late 90s.  His mother?  She bolted when he was seven, then returned when he was fifteen, subsequently became afflicted with some mysterious ailment, and hasn’t spoken or attempted to communicate in any way, shape, or form in more than a decade.

When his father was laid up in a hospital bed following a particularly brutal demolition derby event (seatbelts and roll cages were “for pussies”), STRONK was sent to live with his psychotic uncle.  Uncle Gray.

His uncle had suffered a stinger when he dove into the shallow end of a pool and temporarily lost feeling in his lower extremities.  Following his brush with permanent disability, STRONK’s uncle became fanatical about working out.  This had a direct influence on a young STRONK, who took to the gym much sooner than most kids (when he was eight).

STRONK was never much of a talker as a child.  His father thought him to be “brain shitted” and would pelt him with bottle caps.  Uncle Gray was more accepting of his strange and unusual tendencies, but sent him back to live with his father after STRONK smashed his best friend and drinking buddy in the head with a toaster.  What prompted this act of aggression remains unknown to this day, but it’s believed that his victim made a facetious joke about STRONK “looking skinny.”  STRONK was not skinny; in his late teens he had become a unit.  Anyway, STRONK brained that disrespectful idiot and was sent packing the very next day.

Back home with his father, STRONK got work stacking boxes in a warehouse.  He liked it because it meant he could lift heavy things all day every day.  He dropped out of high school in eleventh grade, and continued his box stacking career for the next eighteen months.  One night his father came home piss loaded drunk and challenged STRONK to a wrestling match.  STRONK put him in a full nelson and cranked the hell outta that sumbitch, dislocating both of his father’s shoulders.  STRONK then quickly packed a bag and left home for good.

Years later, during which time he competed in underground, PED-riddled bodybuilding competitions for next to no money or fame, STRONK met Shelley Greene.

Shelley Greene—tall, built like a rake, hair long and greasy—was his exact opposite, both physically and mentally.  They met when Shelley was being robbed by a pair of thirteen-year-olds outside a CVS.  STRONK scared off the kids and mocked Shelley for pissing himself.  Shelley, as a way to say thanks, took STRONK to lunch.  This quickly led to Greene opening up his home (a mobile home in one of Minnesota’s shittiest trailer parks) to GODSON, and about a year later, they are a finely tuned unit (braun and brain) that is preparing to take High Octane Wrestling by storm.

The lights in the arena go down as “STRONKER” by FLAV RILLE begins to play.  STRONK GODSON walks out onto the stage, with Shelley Greene following behind him.  The fans pop for his arrival—promiscuous women and drunk and disorderly men, especially.  STRONK walks to the ring, and, just before stomping up the ring steps, grabs ahold of his ‘STRONK AF’ sleeveless tee shirt and rips it from his body with startling ease.  STRONK enters the ring, while Greene stands out on the floor, hyping up his man and jawing with the ringside fans.

His previous finishing move (Body Dysmorphia, a rear bearhug) was banned because it was too powerful and made normal men look weak and ineffectual.  His new finishing move is a choke sleeper.  Similar but different.  Just as devastating.  #LOOPHOLD

STRONK hoists his opponent up into an Argentine backbreaker rack before dropping to the mat in a kneeling position, wrenching their back from the impact of the drop.

Great Friends and A Rocky Recovery

Choi Story: Not A Scrub

The Assassination of MONGO By the Coward Abdullah Choi

NEWS! SHELLEY GREENE IS NO MORE!