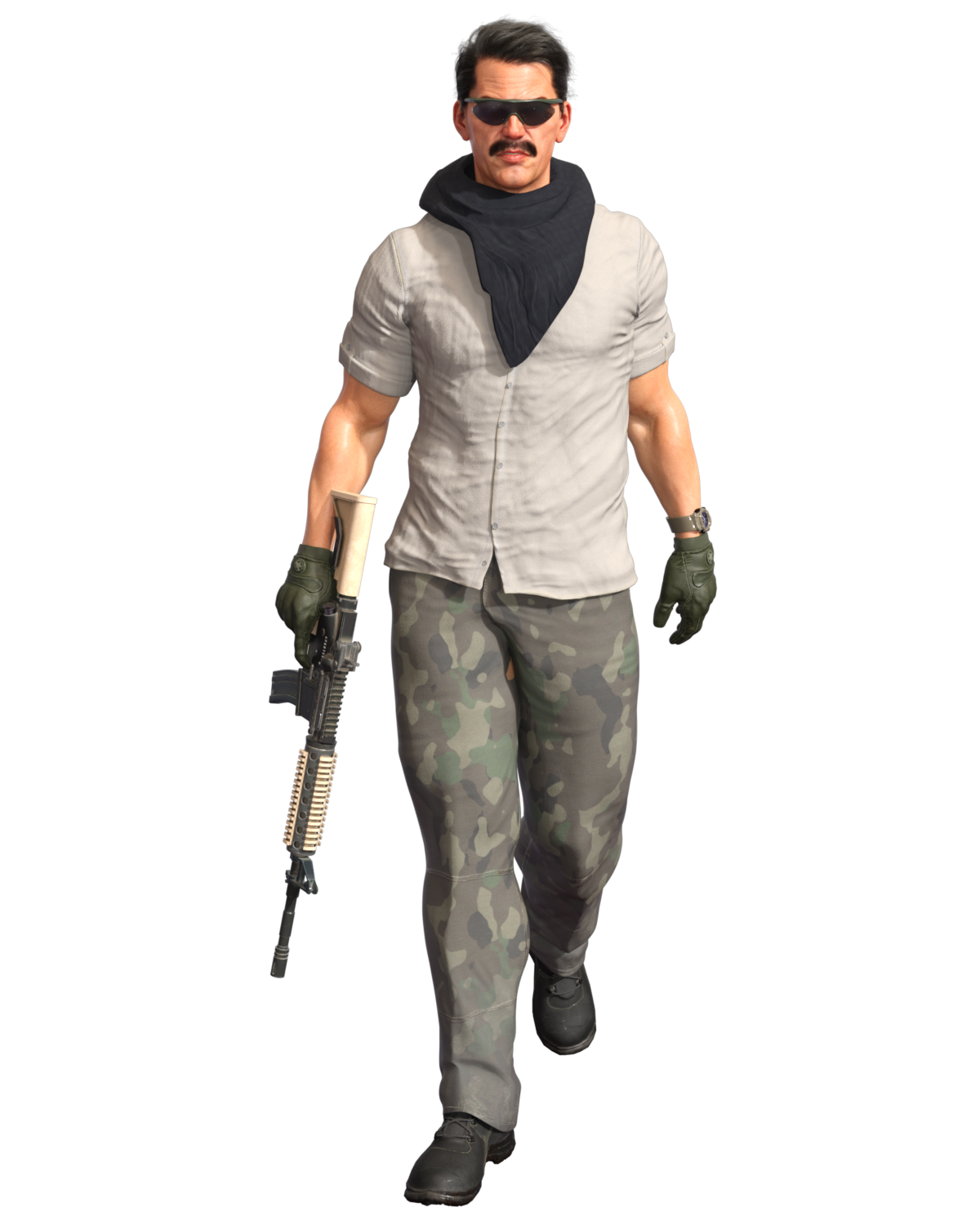 Finishing Move By Gosh! By Golly! The Clothesline from Heck!

This beginning of "This Means War" by Avenged Sevenfold thumps from the sound system as the crowd explodes into a fury of boos and hisses.  A montage of Steve Solex plays on the HOV, flashing on and off in rhythm with the music.  As the music stalls, the HOV goes black as the lights throughout the arena go dark.  A bomb like explosion blasts at the top of the entry way sending a plume of smoke up and in front of the HOV in the shape of a mushroom cloud, and at that moment the music returns and Steve Solex makes his way out from behind the curtain.  The montage continues to play on the HOV as Solex stops atop the entrance ramp and pounds his chest twice with a white knuckled fist before throwing his hands high up into the air.  He soaks in the boos from the crowd before marching down to the ring.  No glitz, no high fives, just a fast paced march and the look of cold blooded killer.  He slides under the bottom rope and stares down the referee before finding his corner and resting back into it.

By Gosh! By Golly! The Clothesline from Heck!

Saddle the Fuck Up!