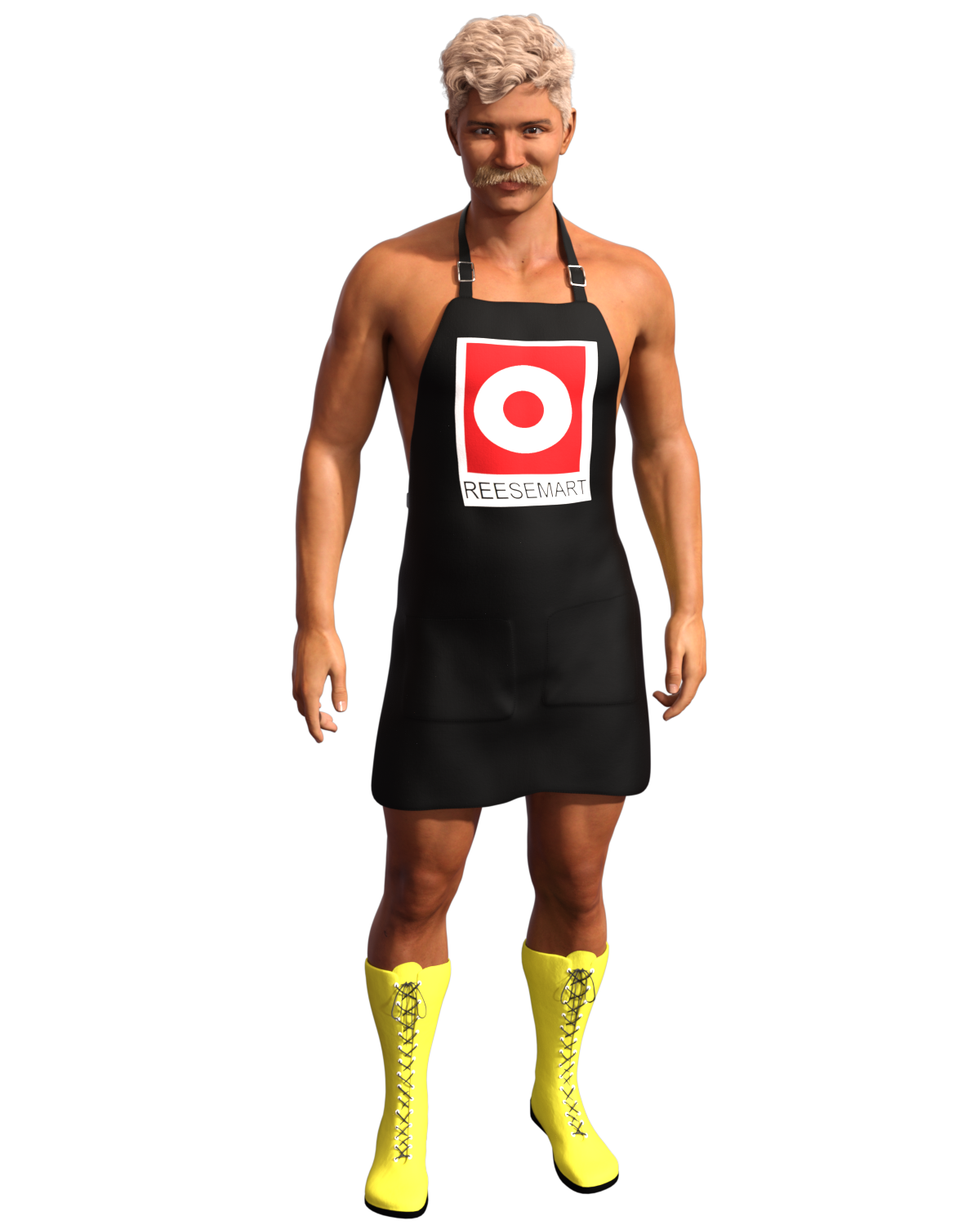 Christmas Quarterman Toddler Reese, born and raised in Corner Brook, Newfoundland, saw his first wrestling match as a Kindergartner. Since that day, his mother and father have hated the sport, as he constantly practiced moves on inanimate objects and often broke them. Unfortunately, they were not good parents as they did not believe in punishment: most likely the reason he is such an obnoxious and selfish little shit today.

After barely graduating high school, he finally had the chance to upgrade to practice moves on real people (as he thought amateur wrestling was “fucking stupid, you can’t even punch or kick,” and subsequently thought MMA was stupid because “there aren’t even any ropes you can bounce off of.”) Sadly, wrestling came very naturally to him: to the point where he now touts that it’s “the easiest job ever.”

He has only had sex once and has never had a girlfriend.

QT Reese has had many unremarkable runs in several different promotions as himself and various stupid gimmicks. However, what is remarkable is that he has survived two near-death experiences. The first being nearly trampled and pecked to death by an angry ostrich when he taunted it at the zoo, and the second as a result of being kidnapped and locked in a moldy basement for three weeks without food by an imposter pretending to be one of his alter-egos. This has led him to take more of an interest in the more violent side of professional wrestling, as he thinks that he’ll live forever. However, as a greedy piece of shit, he knows that death match promoters aren’t typically shelling out the big bucks. Therefore, he is also familiarizing himself with this niche in order to exploit it for his own financial gain, planning the launch of a business that exclusively sells “custom weaponry” to “guarantee” that those who use his products will have the bloodiest matches in the sport. This has gained some traction in other feds, so QT is thinking forward about expanding his Reesemart brand to be a provider of ALL things wrestling, which is why he has made an appearance in HOW.

The Treaty of Reeseaiiles (Part 2)

The Treaty of Reeseailles (Part 1)