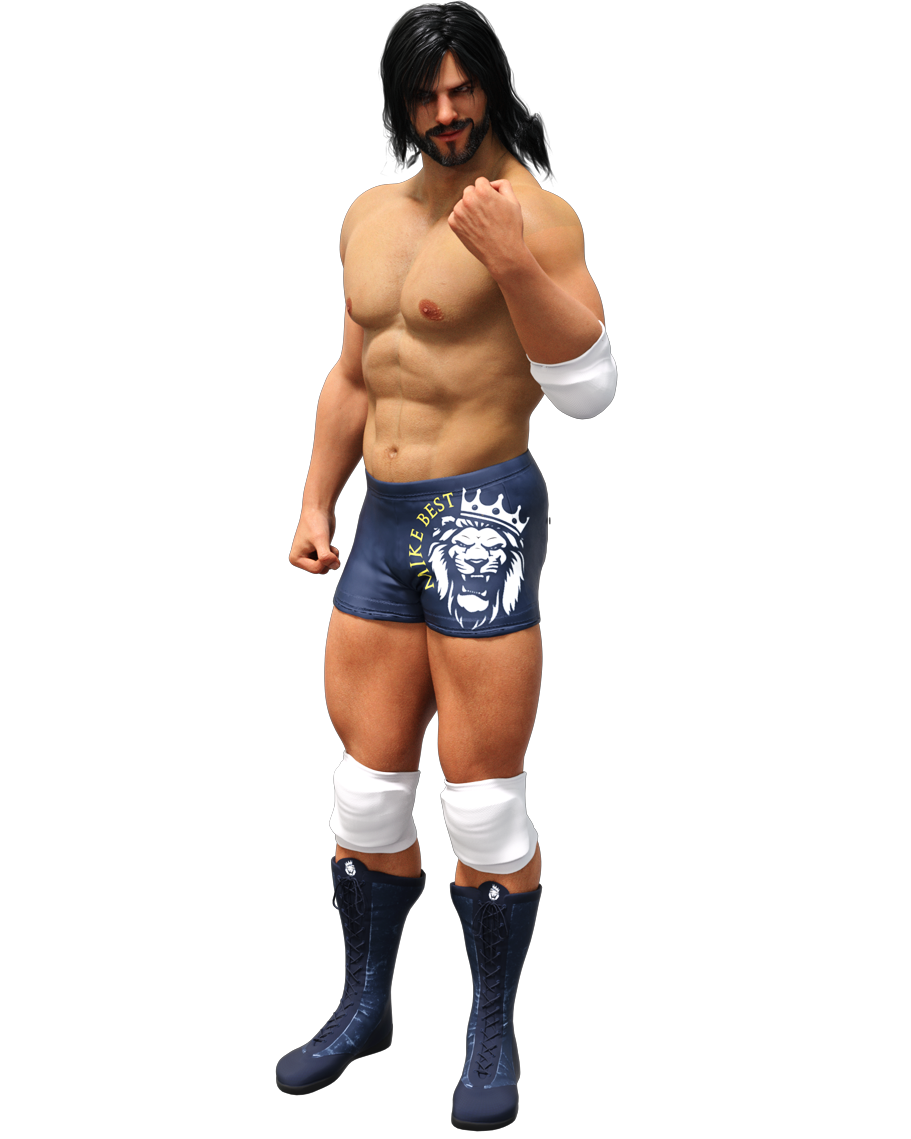 Finishing Move I KNEED A HERO!

HALLLLLLELUJAH! HALLLLLLELUJAH! HALLELUJAH! HALLELUJAH! HALLEEEEEEEELUJAH! The catchy but vaguely offputting groove of Hanzel und Gretyl’s “HELLAlujah” begins to slap over the sound system, heralding the arrival of the SON OF GOD, Michael Lee Best. The always polarizing wrestling veteran steps out slowly onto the stage, making his way toward the ramp. He stares out into the crowd as he bobs his head to the sweet jams of his own entrance music. As he saunters toward the ring, Mike makes a big show of making sure the camera gets a good zoomed in shot as he flips the bird, displaying his Hall of Fame ring prominently. He approaches the apron, rolling under the bottom rope and standing to his feet in the ring. Michael slowly makes his way toward his corner, stretching and preparing for the beginning of the match as his music begins to quiet and fade away.

I KNEED A HERO!

A running shining wizard that collides with an opponent who is seated or on their knees. Has never been kicked out of. Please do not use this move for false finishes if you are not Lee Best.

Killing One Byrd With Two Stones

Mrs. Hutchinson Screamed, And Then They Were Upon Her.