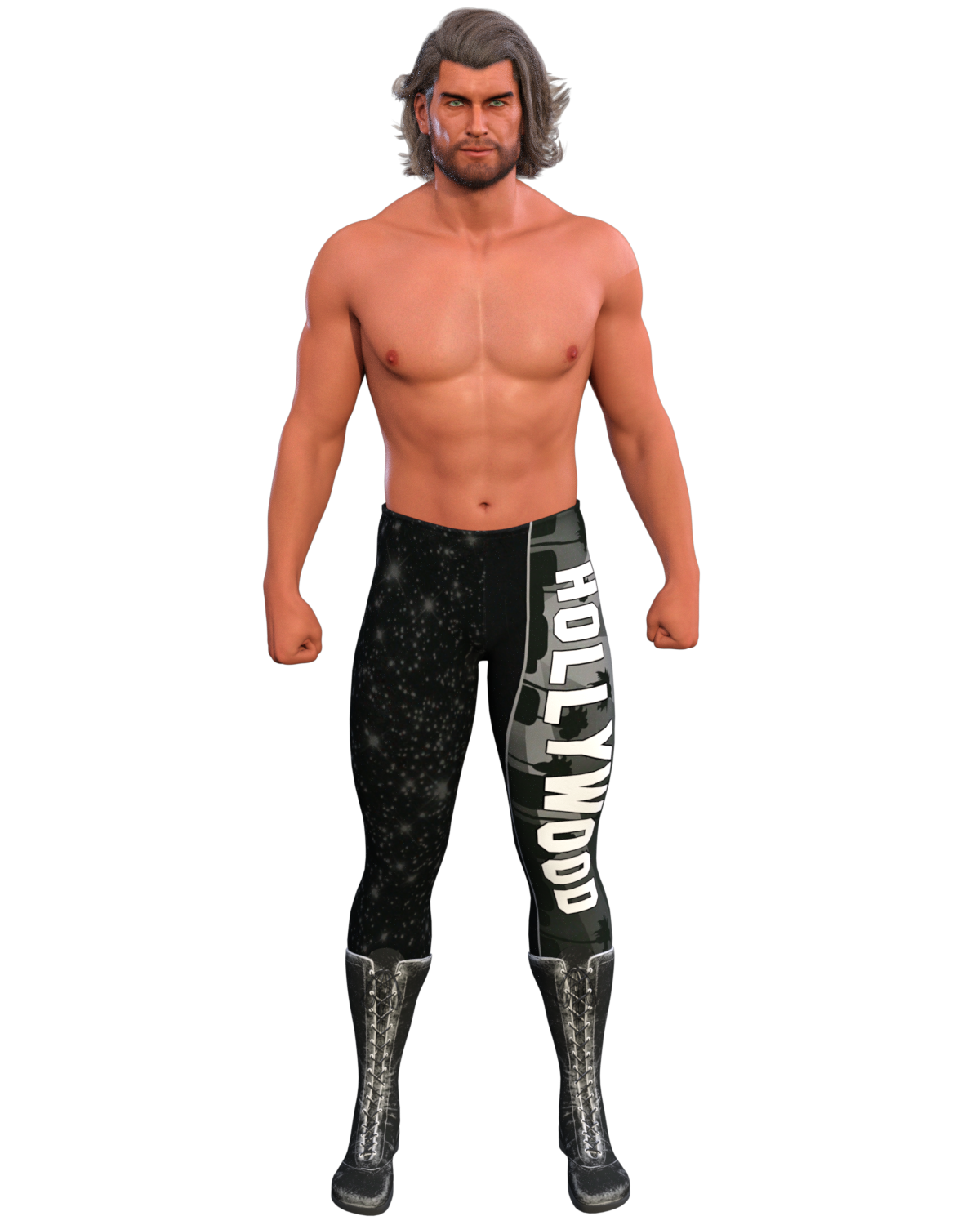 Theme Music "Stronger on your Own"-Disturbed

“Stronger on your Own” by Disturbed blares over the PA.  Hollywood slowly walks from the back and takes center stage as he stands there for a few brief moments, closing his eyes.  He reigns in the boos from the crowd as he gets in final mental preparation for his upcoming match.  As Hollywood opens up his eyes, pyro shoots off in opposite corners of the stage as it makes its way to center stage.  As the pyro hits the center, the camera zooms in to see the reflection in Hollywood's eyes as he finally makes his way down the ramp, quickly taking off his vest and throwing it down with intensity.  Hollywood makes his final push as he charges the ring, rolling under the ropes.  He gets back to his feet and looks about the entire arena glaring at the fans before he takes his place in the corner turnbuckle before turning his gaze intently in the ring as he awaits for the bell.

Regarding Hollywood; What Exactly is Family? PT II

“Peter” Stevens Will Fail The GOD of HOW Three Times

I Rest Thy’s Fate in my Enemy’s Hand