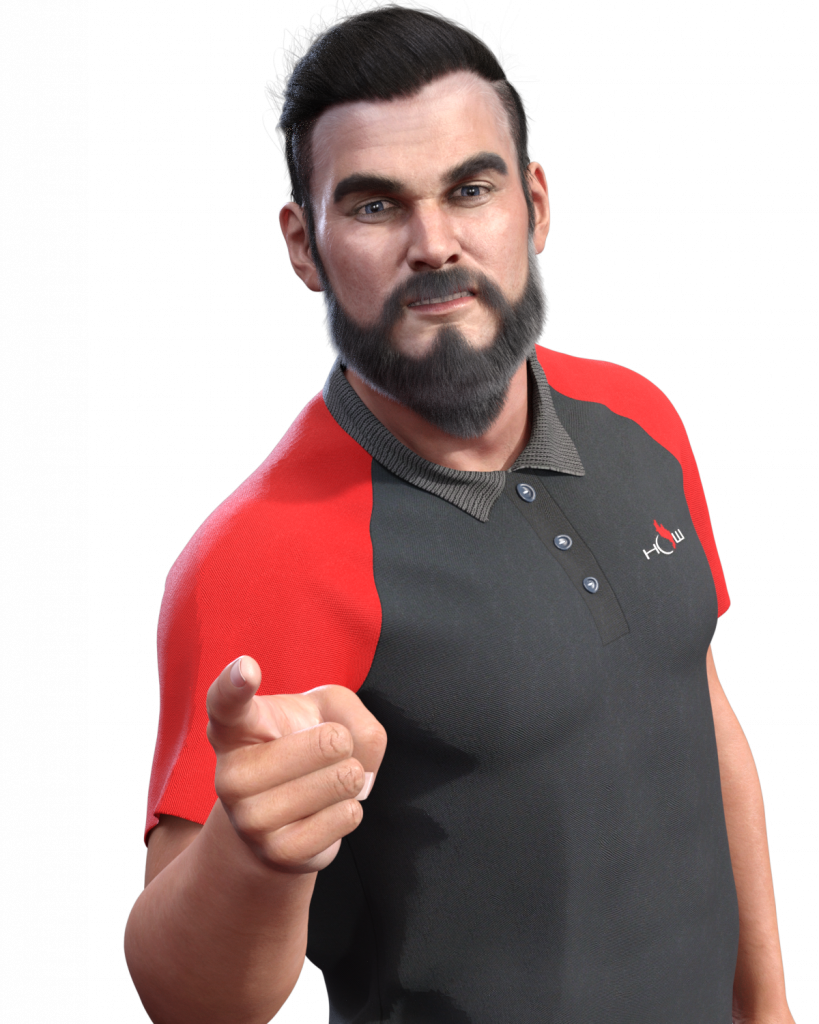 Like any good referee the only reactions Matt gets are when he makes an error in the ring. Otherwise he is just mostly ignored during matches.

Matt was born in Sugar Grove Illinois and enjoyed a modest upbringing. He played all the sports he could during his early days and lettered in baseball and basketball in high school.

Matt is married with no children and resides in Batavia Illinois.

Matt was unable to secure any scholarships out of high school and tried out for Windy City wrestling due to his love of pro wrestling. His size kept him from getting a fair shot in the ring but was quickly moved to a referee role where he flourished.

He was quickly hired by Lee Best in 2002 for High Octane Wrestling and for the majority of his adult life he has worked for the company.

In 2011 he was voted into the High Octane Wrestling Hall of Fame and continues to referee the biggest matches on the shows.