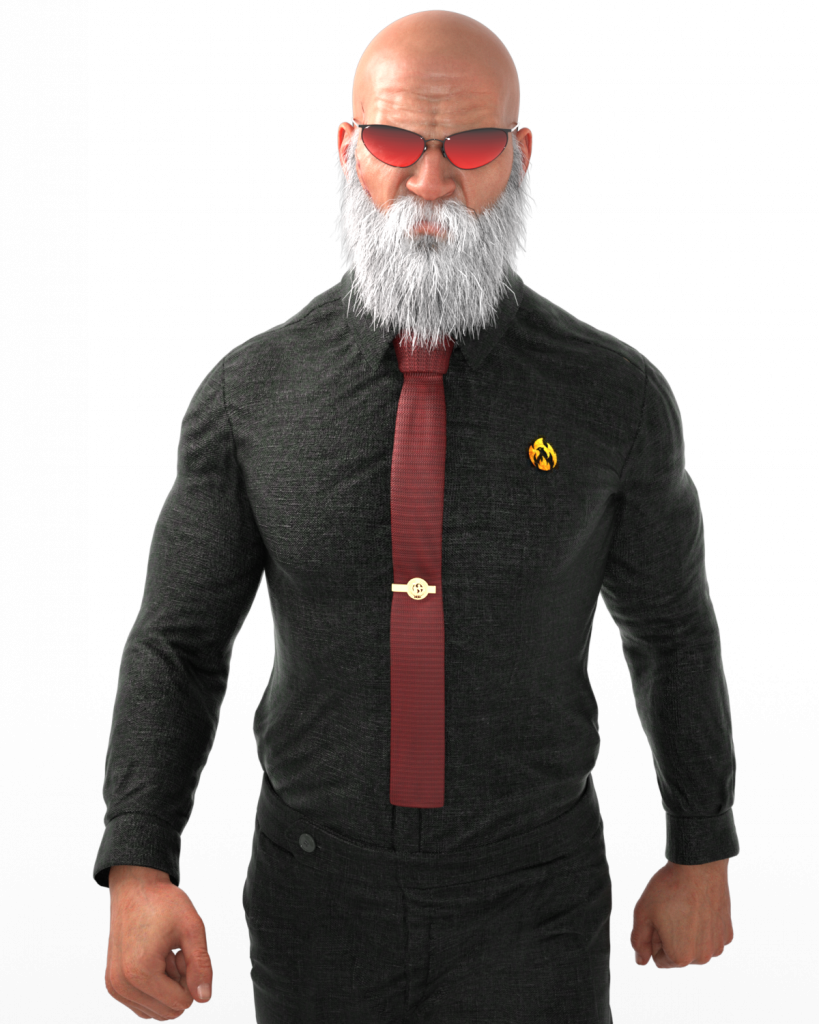 Who Lee does not trust and considers an enemy changes based on needs and timing.

Who Lee trusts and considers an ally changes based on need and timing.

Lee is cheered in Chicago, his hometown, and booed everywhere else.

Really nothing is known about Lee Best’s childhood. All that is known was that he was born in Chicago Illinois and has basically lived there his entire life. His parents names are unknown and any digging into his past has not resulted in any information. Lee had one brother, Michael, who passed away several years ago.

Having never married nor settled down, Lee remains a bachelor and enjoys the freedom this lifestyle allows. He has one son, Michael, but was estranged early on with the mother. Only until later in life did Lee finally have the resources to bring Michael into his world and reveal the life long secret of being his father.

Lee Best has been hustling his whole life. He made what money he had early on thru gambling and playing the stock market. Finally in 2002 he jumped into the professional wrestling arena as he created and solely funded High Octane Wrestling. Literally every extra penny Lee has made has been put back into his pro wrestling ventures: