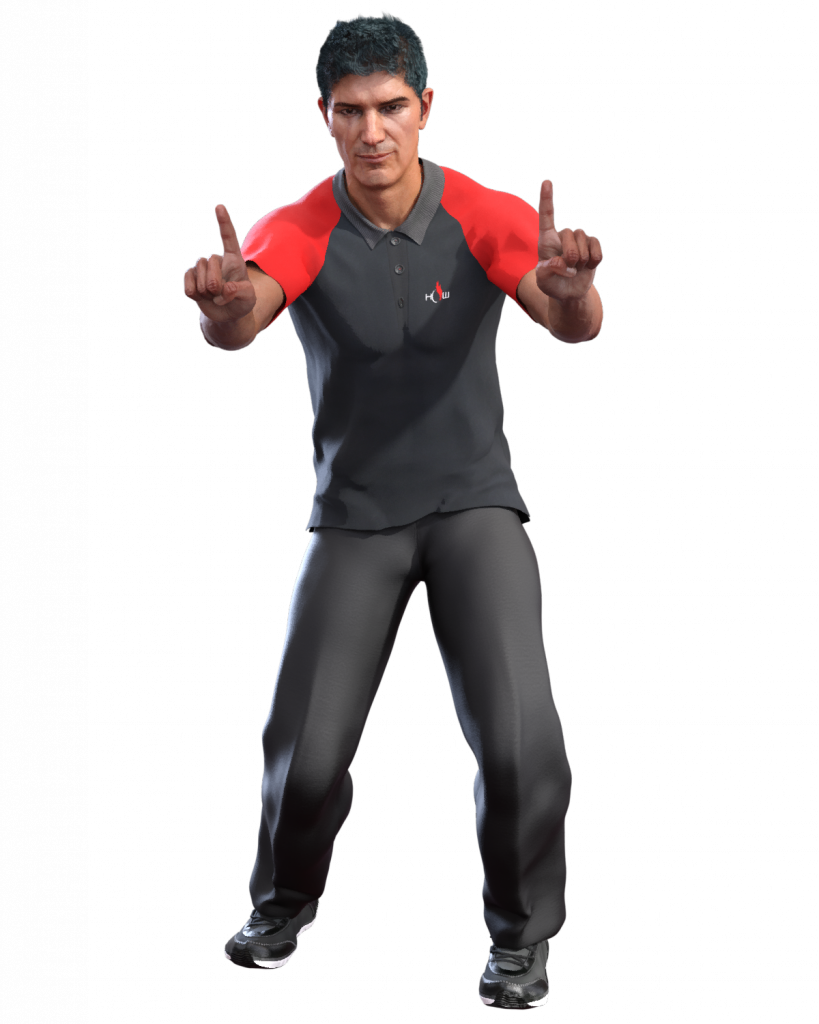 Much like Boettcher, Hortega is not really noticed during matches for the most part.

Crowd will often count along with Hortega however as he continues to count in Spanish.

Joel Hortega was born in Mexico but raised in Aurora Illinois. He did not finish high school as he joined the workforce early in life.

Hortega is married with four children. His family currently resides in Joliet Illinois. His whole adult life has been spent in High Octane Wrestling and continues to live a very modest life due to his low income with the company.

Hortega got his start setting up rings and being part of the backstage crew for all events held at the Rosemont Horizon. He was one of the lucky few that got a shot to fill in at times as talent when someone was not available.

This literally led to him reffing a match out of necessity and ended up becoming a full time gig as he was hired by Lee Best in 2002 for High Octane Wrestling.

He has remained a HOW staple since that time and often is the ref for the gimmick matches and most of the LSD Division.

He was voted into the HOW Hall of Fame in 2011 along with HOW senior referee Matt Boettcher.