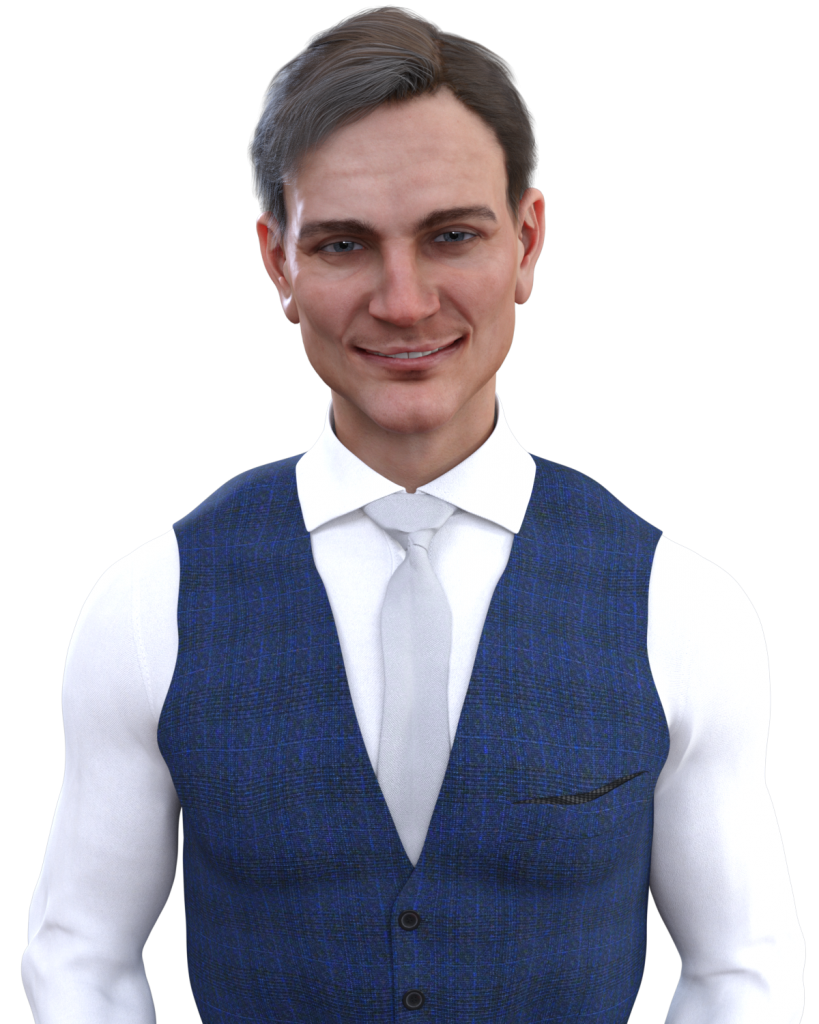 Joe despises all that dastardly things Lee Best has done over the years. Anyone associated with Lee gets the ire of Joe.

Joe respects the good guys in High Octane Wrestling. Those that don't fall into the typical heel/tweener role

Joe is universally well liked for his professional approach to the job.

Joe Hoffman was born in Aurora Illinois and was an elite baseball player. A severely broken ankle during his junior year in high school keep them from going to college to further his baseball career.

Not much is known about Joe’s private life as he has one an amazing job keeping his family out of the land of High Octane. It is known that Joe is married and has a couple children. They live somewhere in the Chicagoland area.

A lifelong wrestling fan, Joe pivoted to working with the local wrestling promotions behind the scenes, after learning his baseball career would go nowhere. He worked his way up as lead announcer for several of the promotions and was quickly hired by Lee Best and High Octane Wrestling for their debut.

Joe’s style is pretty straight and narrow. He is most often compared to a Michael Cole/Jim Ross hybrid as he is able to keep the show from going off the rails and gets in all the information that he is supposed to, while trying to bring the viewers along for the ride during matches.

Joe does not focus on move by move commentary but instead tries to tell or relay a story that’s being in told in the ring.

His ability to keep his long time partner, Benny Newell, focused on the task is probably one of the main reasons Joe was voted into the High Octane Hall of Fame in 2010. Almost a decade later, and Joe continues to show nothing but professionalism while continuing to be the true Voice of HOW.