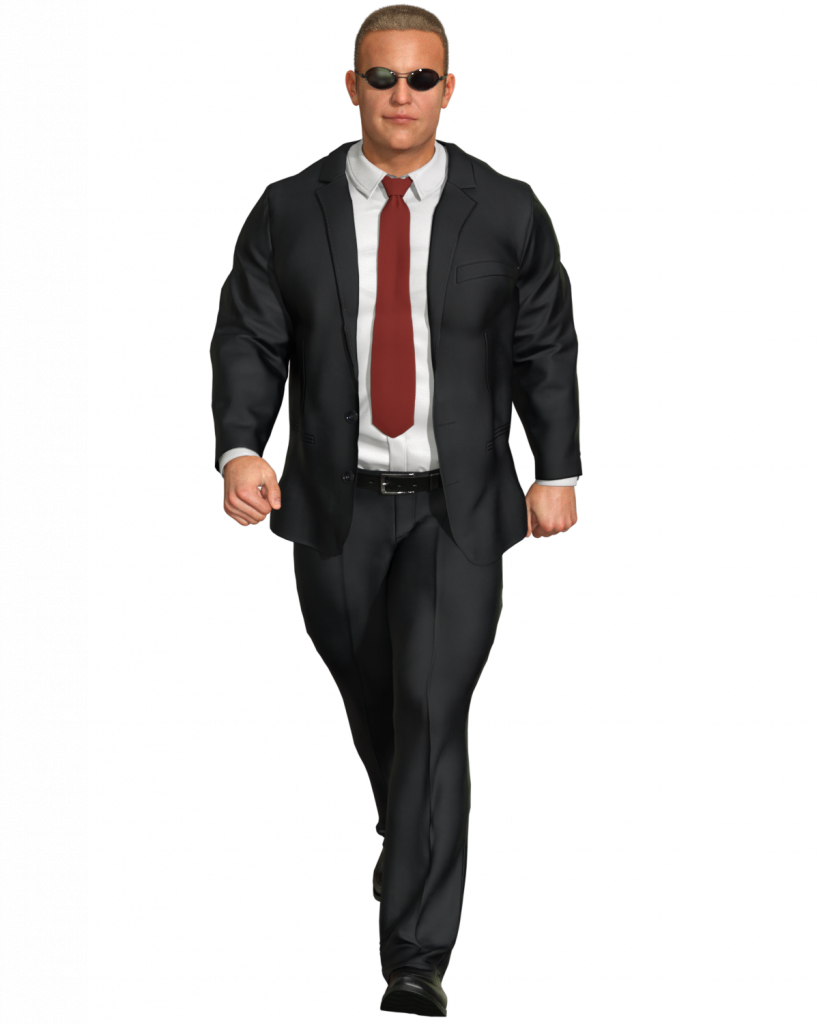 Pretty much everyone but The Board

Always loud, usually a mix of cheers and boos depending on the city, and depending on spectator age. Universally recognized as one of the legends of the sport, whether you like him or not.

Born in Houston, TX but family moved to Osaka, Japan when Dan’s father took a job as a wrestling trainer there. Grew up around puroresu wrestlers, and caught the wrestling bug there. Moved back to the states to live with family in Texas as a late teen, signed his first wrestling contract at 19 years old, in 1997.

Known for his ruthlessness and relentless determination to win, this nevertheless caused a dangerous surge in ego that led him to do whatever was necessary to both win, and finally, to remain on top of the wrestling business.

Went from being a sworn enemy of Lee Best to a close ally of Lee and the entire Board, as he felt an extreme sense of loyalty when he was offered the chance to come back as an agent.

Well traveled legend of the sport. Won his first World Championship at the age of 20, in 1998. Won his 22nd World Championship upon becoming the FIST of DEFIANCE for the third time in 2016, before retiring in 2017. Returned to the ring at the age of 41 in High Octane Wrestling, a run that ended in controversy when he was first injured and rendered unable to physically continue his in-ring career, then summarily fired and suspended from a role as a trainer when he was found to have used performance-enhancing drugs extensively during his HOW career. After a 90-day suspension, he was offered a job as an agent by The Board and accepted, beginning this role in August of 2022.