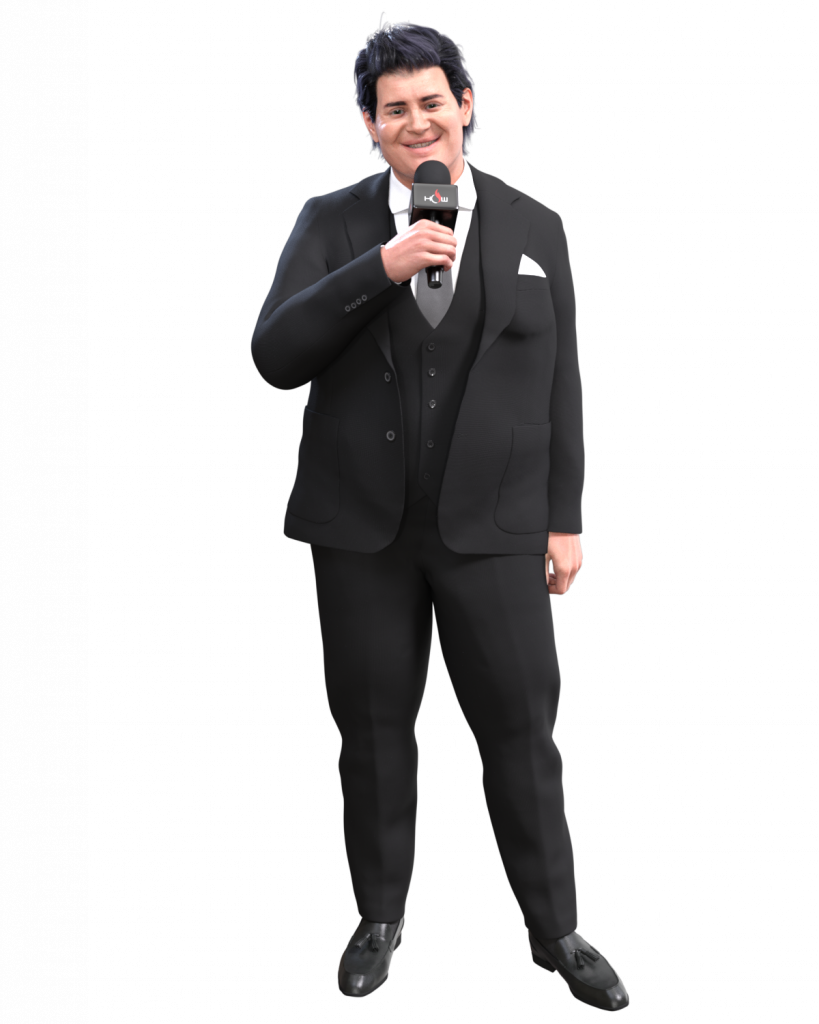 Not much is know about Bryan’s childhood but we know he was born in Sugar Grove Illinois and was quickly recruited by Lee Best to join High Octane Wrestling after working several local indy wrestling events.

Bryan has dedicated his adult life to High Octane Wrestling and has never held another job. He shows up week in and week out and performs his job at the highest of levels and is often referred to as THE RING ANNOUNCER in all of professional wrestling.