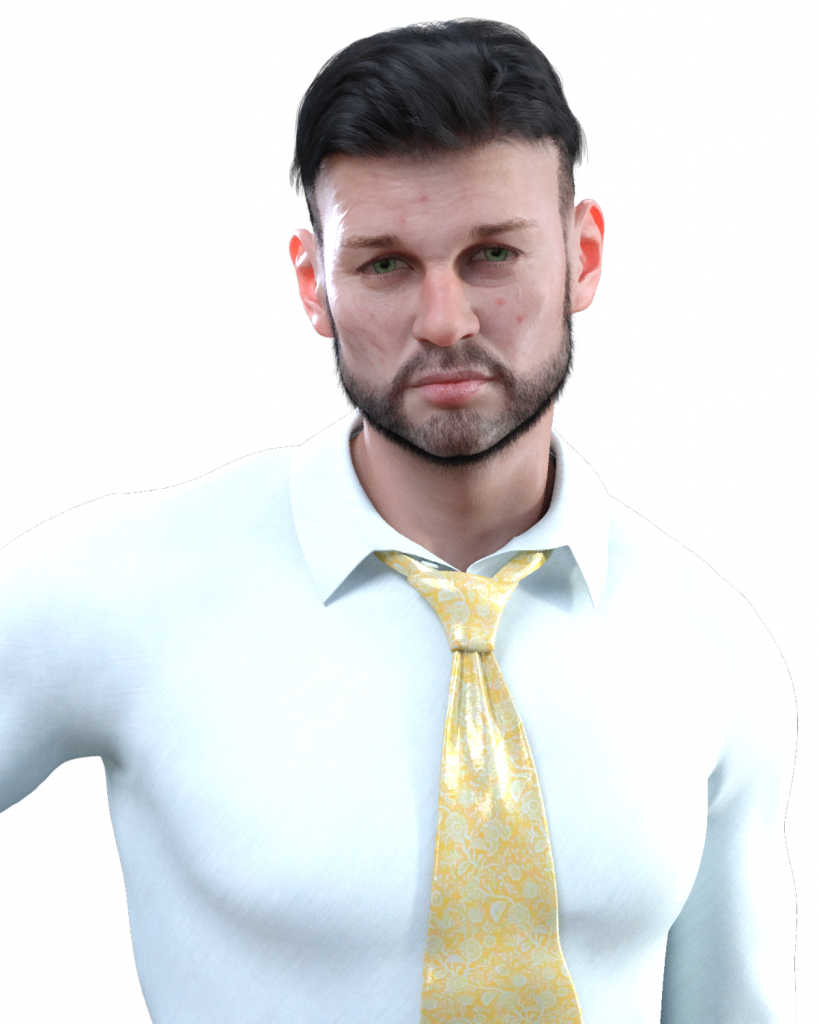 If Bare gets any crowd reactions its often the crowd laughing AT him and not WITH him.

Brian Bare was born in Lockport Illinois. He did not finish high school and spent most of his time in nearby Joliet getting into all sorts of trouble.

Not much more is known about Bare other than he spent some nights in the local jail to sleep off some drunken nights while a teenager.

Besides Benny Newell, there is no one who has partied harder over the years than Brian Bare. He has been known to say “8 Ball and a bottle of Jack and I am good to go” quite often before, during and after shows.

He has never confirmed or denied the rumors of how he got hired.

Brian is single, unmarried, and can often be seen out partying with Benny and occasionally Lee Best after show nights.

No one literally knows why Bare was hired by Lee Best. There are rumors that Lee met Brian at a party and it was indeed Bare who supplied the drugs for this party. Having no cash to pay Bare it is rumored that Lee gave him a job…..and out of his own enjoyment…..Lee gave him a microphone and had him interview wrestlers live on Monday Night Mayhem.

The rest they say is history as Lee has continued to keep Bare around.