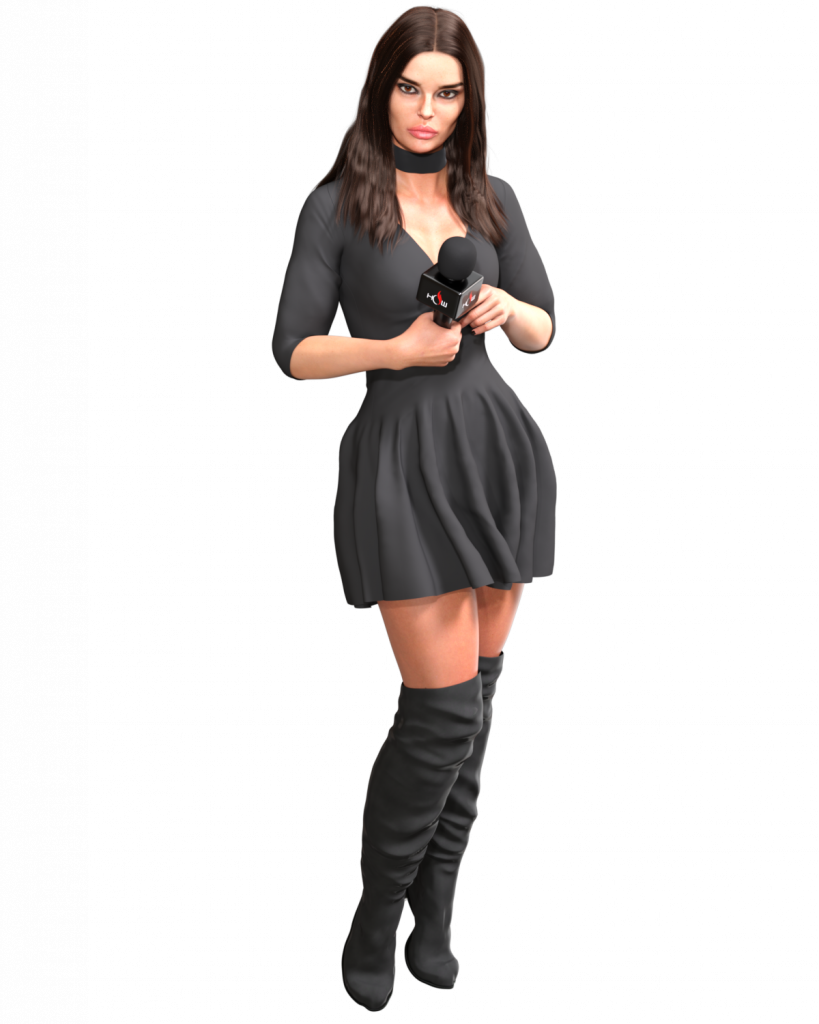 Anyone that hits on her during interviews.

She enjoys interviewing everyone in HOW as those are the moments she gets to be in front of the camera.

Blaire gets a good courtesy pop whenever she arrives as she is by far the hardest working member of the staff. The crowd is usually behind her especially after back to back segments where she has to literally run from one area of the arena to another.

Blaire was born in Naperville Illinois and was raised in a normal middle class home. She has always wanted to be in front of the camera and took part in every school play or local pageant that she could enter.

She was the head cheerleader for Naperville North high school and had a full ride to the University of Illinois which she declined.

Blaire is single and has NO DESIRE to date any wrestlers or staff in High Octane Wrestling. She finds it laughable when wrestlers hit on her during interviews and will often no sell the advances.

Blaire is using HOW as a means to an end but does feel a sense of loyalty to Lee Best and the Best family for giving her the chance to start her career in front of the camera.

Blaire was picked up by Lee Best after seeing her doing a local TV spot on WGN. He offered her a chance to be in front of millions of folks weekly and she promptly declined going to college to join High Octane Wrestling.