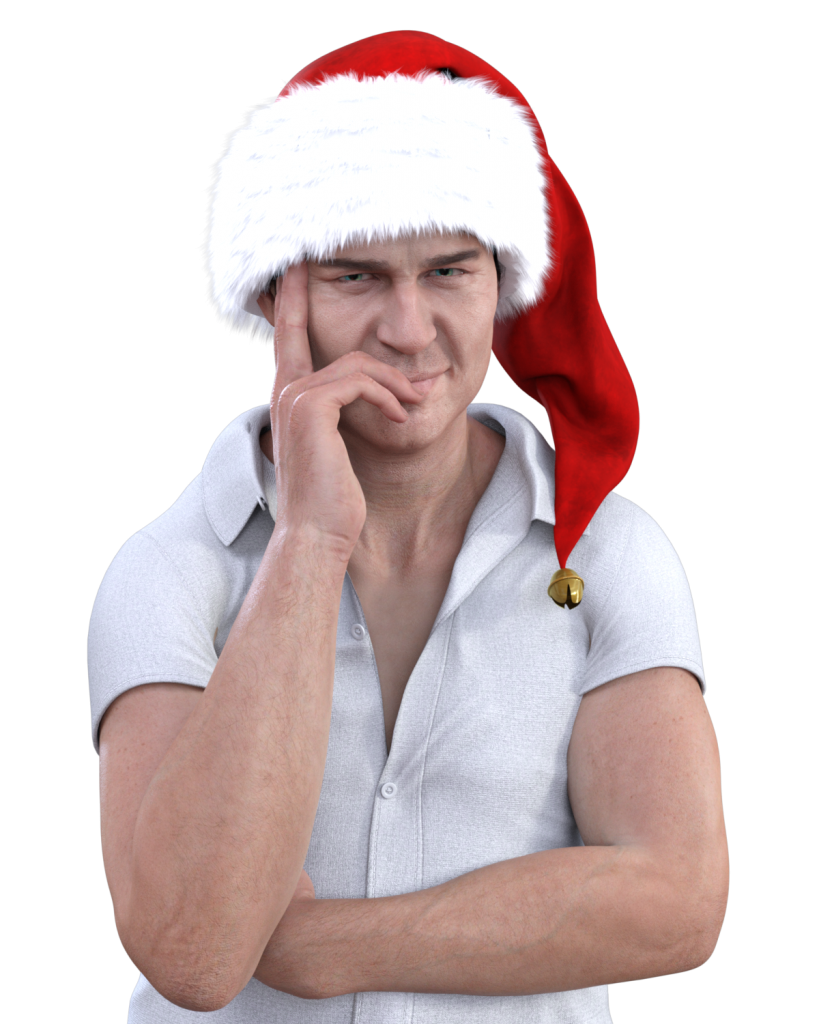 Anyone not associated with the Best Family

Benny is an acquired taste. He is beloved by longtime fans of High Octane Wrestling while new viewers and fans often find his style offensive.

He is a legend in Chicago and can do no wrong basically. When the company is traveling, it really depends on the area, how Benny will be received.

Benny was born in Oswego Illinois. He grew up in your typical middle class midwestern family home and was a three sport athlete in high school. Benny was always obsessed with working out and would spend all his free time in the gym. His relentless training earned him the Big Buff Benny Newell moniker early on in high school. Triple B, would often work out with folks much older than him, and gained respect early on for his work ethic and tolerance to pain.

His working out led him to the high school wrestling team and then eventually pro wrestling fandom.

Benny had a full ride to the University of Iowa but partying led to him being kicked off the team and lost his scholarship. Having never had a real job in his life, Benny immediately moved back to Chicagoland and because of his look was quickly picked up by a local pro wrestling company. He never looked back.

Not much is known about Benny and his personal life. We do know that he has never married and has no children. He probably leads the league in contracted STD’s over the years and there is a strong possibility that he has played for both teams over the years.

Benny drinks and plays hard. His days in the gym are long gone and now as he approached his mid 50’s time is starting to catch up to him.

At the age of 21 Benny worked Wrestlemania 2 in Chicago at the Rosemont Horizon. He helped put the ring together and worked security. It was during this time that he completely fell in love with the spectacle that was pro wrestling.

For the next two years Benny worked everywhere he could and trained harder in the gym than he did in the ring. In 1988 he joined an upstart Windy City Pro Wrestling and over the next several years he solidified himself as a local legend not necessarily inside the ring, but for what he was doing in the gym and his workout regimen.

He remained with Windy City until the late 90’s where he branched out and tried to make it with the bigger companies as pro wrestling was at its zenith. He was unable to catch on anywhere and lost out to Page Falkinburg for a coveted spot that ended up seeing Page go on to a Hall of Fame career.

Disappointed with his attempts at making it “big”, Benny returned to Windy City and ended up touring with them in the midwest until his forced retirement in late 2001 due to a devastating knee injury which occurred in the gym.

The self proclaimed Indy Wrestling Legend then pivoted to behind the scenes role and eventually jumped to High Octane Wrestling in late 2002 after seeing their first couple shows. He replaced Chris Tucker, who was costing Lee too much money, and brought an air of legitimacy as a former pro wrestler to the color commentary role.

Benny, having crawled into a bottle at an early age in college, was given free reign by Lee Best to say and do whatever he wanted on the air. The GOD of HOW has always had a soft spot for Benny and remains loyal to the man…no matter what he has said or done over the years.

Benny has said and done some very offensive things and is often drinking on air during shows. At this point it is clear he is a high level functioning alcoholic who really has allegiance to the Best Family due to them keeping him employed all these years. Without HOW, Benny more than likely would be broke and dead.

His long partnership with Joe Hoffman resulted in both men being inducted into the High Octane Wrestling Hall of Fame in 2010.