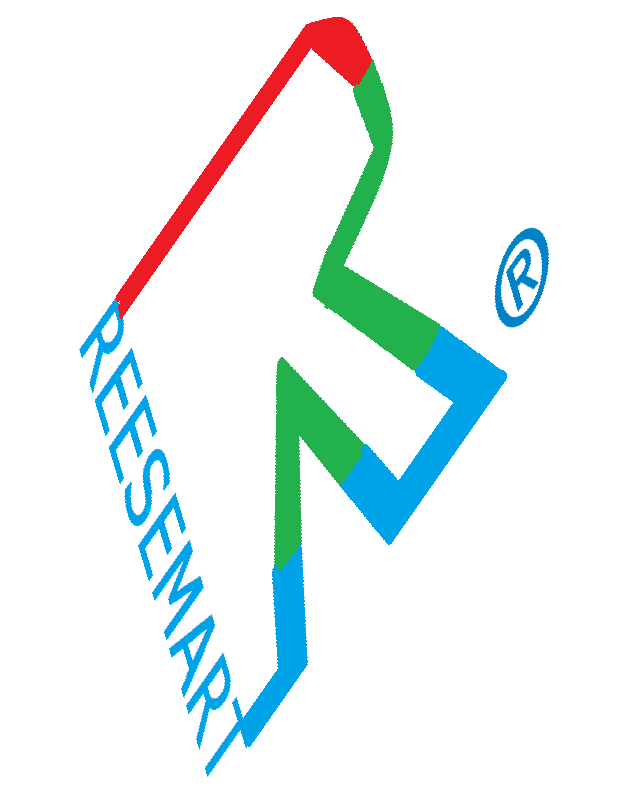 Want to get on the ground floor of an exciting new enterprise? Reesemart is actively seeking investors with large amounts of liquid capital to take our shop to unimaginable heights! Become a part of the brand set to become a household name in professional wrestling. “As an active senior citizen, I am subjected to scams daily, so I know a phony opportunity when I see one.  I can tell you that investing in Reesemart is the real deal, or my name isn’t Jack Hardman.” – High Flyer

I CAN’T FUCKING BELIEVE THIS HORSE MANURE! YOU HAVE THE NERVE TO IGNORE ME?  Well, I’ve got something else for you to do too, pal, and that is to SHUT!!! UP!!!

My peers have always considered me a philanthropist, and that was VERY CLEAR when I made a generous offer to the two of you. You wouldn’t have had so much as to roll up a sleeve while you cruised on the tails of my Reesemart frock to an easy victory, but nooooooooooooooooooooooooooooooo! You had to have priiiiiiiiiiiiiiiiiiiiiiiiiiiiiiiiiiiiide! Phooey! Neither of you have EVER had a problem glomming onto someone more successful to raise your own stock before, so I can’t for the life of me figure out what’s changed NOW.

It’s fine, though. It’s TOTALLY fine. There are plenty of other toads in this swamp who would leap at the chance for a kiss from a warrior prince like me. And now that I don’t have ANY incentive to lose, oh MAN. You busters are in for a busting beyond belief!

Cancer. I was once pecked nearly to death by an ostrich. I was locked in a cellar for weeks without food or water. And just this month, I lost my pinky finger in an unfortunate chainsaw accident! Do you really think that a KICK is going to be what takes me out? That very ostrich did the same thing to me, and I still got up and told its mother that it was an ugly flightless whore. Sure, it then followed up with several beak shots to my face and body, but guess what? YOU aren’t a bird!

Bobby, your closer isn’t that much more effective. It’s a lot less boring and uninspired than someone doing a karate move, but there isn’t an ounce of fear about my precious head being crammed down the front of your trunks. I’m from Newfoundland, bitch! I’ve had my face smushed up against privates far more oniony than yours and lived to tell the tale. YOU HEAR THAT DEAN? Your moldy, cobweb-lined undercarriage is NO MATCH for my iron will!

So when the both of you have exhausted every line of offense in your pathetic playbook, pay close attention to that feeling after the bell rings and they’ve announced Christmas Quarterman Toddler Reese as the victor. That pain in your gut? That’s what I like to call buyer’s remorse. I put a steak dinner with all the trimmings under a silver platter for BOTH of you to feast on, but naturally you were too DUNDERHEADED to pick up the Reesemart-brand spork and chow down. Now the only thing you’ll be eating is my spandex-covered ass.

The only regret that I have is that I’ll have to kill with my bare hands. A shame, as it would be much more satisfying to maim them both from the wide selection of Reesemart weaponry. Lee, if you’re seeing this, it’s not too late to stop being five years behind everyone else in wrestling and change this format to anything goes. Think about it: you’ll be killing three birds with one stone! Some brand new violent footage for a promotional video, and the ability to remove a couple of useless salaries from the payroll by way of sanctioned murder. If you thought the ending of Rumble at the Rock was a ratings-booster, wait until your sponsors see Jiles bleed out from a pogo stick with a sword attached to it! Or Bobby Dean being waterboarded by sulfuric acid!

But if it’s not in the cards, I won’t be the rude houseguest that bitches and moans about it. I’ll step into that cage like the fine steward that I am and rip the soft interiors out of ‘em with all nine of my fingers. As an entrepreneurial mogul, innovation is my forte, which is why Reesemart will win with or without a knife-shaped gun that shoots ninja throwing stars out of it.  Which is sold at Reesemart.

Friendship ended with BOBBY Now JILES is my best friend