Buy GOD or Get Bottomlined! (LL1)

The Thirst is Real for Hungry, Hungry Hippos.

The Last Man in Wrestling

The One That Got Away

The Evil Empire Strikes Back

The repeated sound of fist hitting the body bag echoes throughout the private gym.

The GOD of HOW shuffles his feet and switches to a left handed stance and delivers more blows to the body bag.

More shuffling of his feet and back to the right handed stance…. 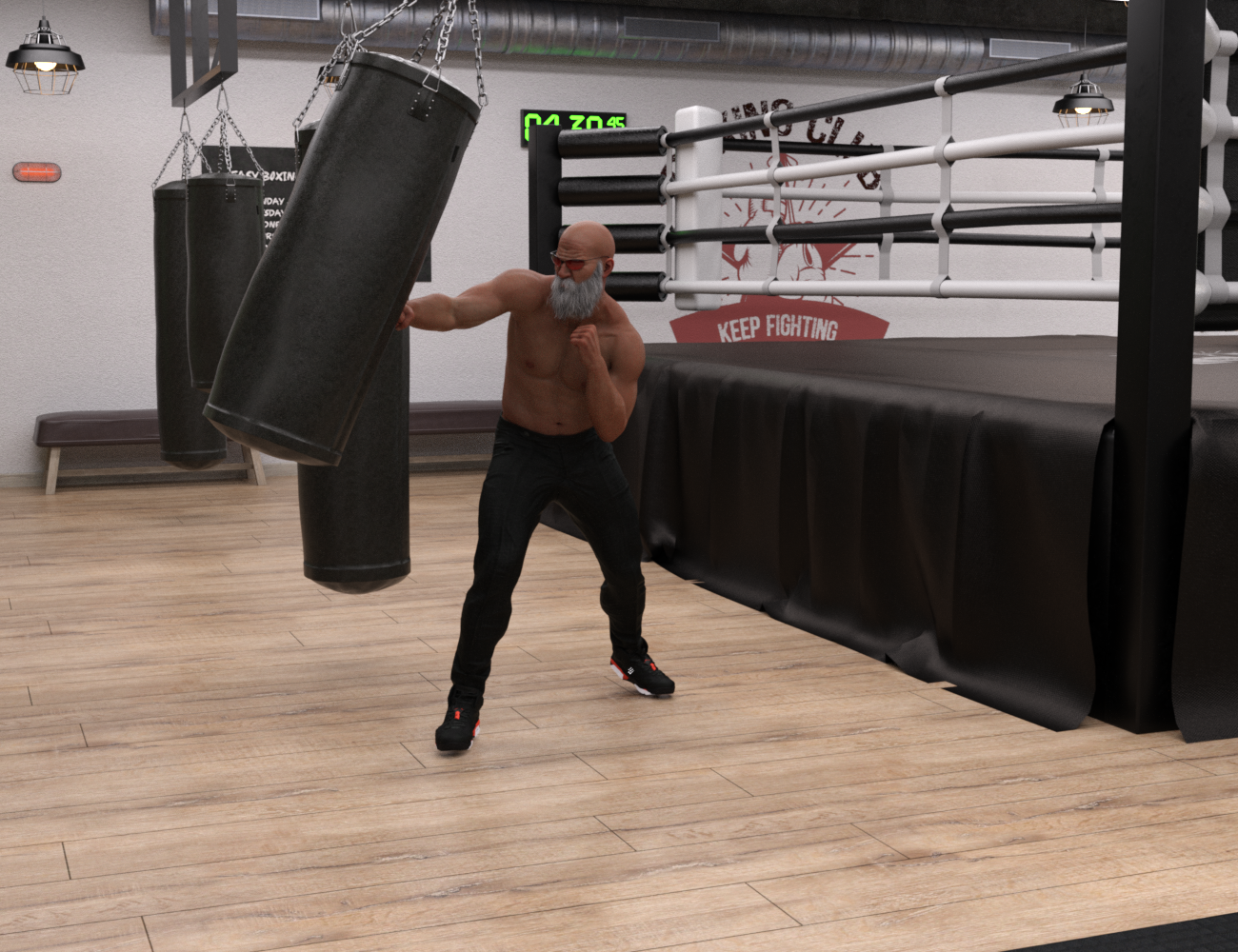 The GOD of HOW rears back and delivers a violent last blow…coming off his feet even….to deliver what essentially would be a knockout body blow to the body bag.

Lee drops to one knee and wipes the sweat from his brow.

He slowly stands up and walks over to a nearby bench and grabs his 97Red Yeti and pounds whatever liquid is in there.

Finished, and one heavy sigh later, Lee puts the bottle back on the bench and makes his way over to the weights.

He grabs two 25lb dumbbells and begins some standing bicep curls, alternating between his right and left arms.

After a set of 20 for each arm, he places the dumbbells back on their rack and he begins shaking out his arms.

The sound of his theme song, and ringtone, breaks the silence in the gym and Lee walks over to the ring in the middle of the gym and grabs his phone from the ring apron where he placed it earlier.

“Make it good….I am fucking in it right now”

Assistant: Sir you wanted me to let you know when Mr. Cuntbag dropped another promo….well he did.

Lee smiles as hearing his assistant calling Kostoff by the name he asked her to use for him.

“Anything worth a fuck? Do I need to check it our or can I get back to fucking work here? This preworkout STRONK gave me isn’t going to last forever.”

Assistant: He talked about his cat again and did mention he looked forward to tossing some dirt on your corpse.

“Usual bullshit….fuck him. Anything else?”

Assistant: Well, he did mention that he looked forward to your Son and Grandson seeing you dead on Sunday.

Lee hits the red button and hangs up on his assistant. He then motions for the cameraman that has been videotaping his workout to come over.

Lee motions towards his face and the camera zooms in on the face of GOD.

“Kostoff you wanna talk about having my SON and my GRANDSON view my corpse? Have you learned nothing? Michael literally will end you…he has before. Tyler? Tyler is more EVIL and mentally fucked up than Michael and I put together. You wanna make this personal? You want to bring the families into it? I will GLADLY dig up Barbi and skull fuck her until her eyes start bleeding in hell.”

Lee steps closer to the camera and is now talking thru it as if it was the HOW Hall of Famer himself.

“I am going to end you. I have already won the trash talking war. I am on THE GRIND daily to not only keep this company at the top, but I am putting in the WORK so that this Sunday the charity case that is Kostoff comes to a close. I am taking my vitamins….I am listening to all the prayers across PWA……I am HEARING IT ALL……NOT ONE PERSON WANTS YOU AROUND…….I AM ONLY ALIVE RIGHT NOW TO RID THE WORLD OF YOUR FUCKING EXISTANCE!!!”

Lee slaps the side of the camera and with the force of the blow it knocks the cameraman down to the gym floor.

Lee quickly snaps out of rage fueled emotions he was just feeling, and he looks down at his hand…….it now bleeding…….and a puddle of 97red blood begins to form on the gym floor.

Lee drops down to one knee and puts his finger into the puddle of blood.

He begins drawing on the gym floor and as he does the cameraman staggers back to his feet and hustles over to capture what Lee is writing.

“Come Sunday at Dead or Alive I am going to do EVERYTHING I can to make sure I end the life of one Chris Kostoff. I will send him to hell so he can reunite with that wHORe wife of his…..and If I have to go there with him to make it happen…..I am ready to do that too.”

Lee slowly makes his way to the door of the gym and exits as the video fades to black.