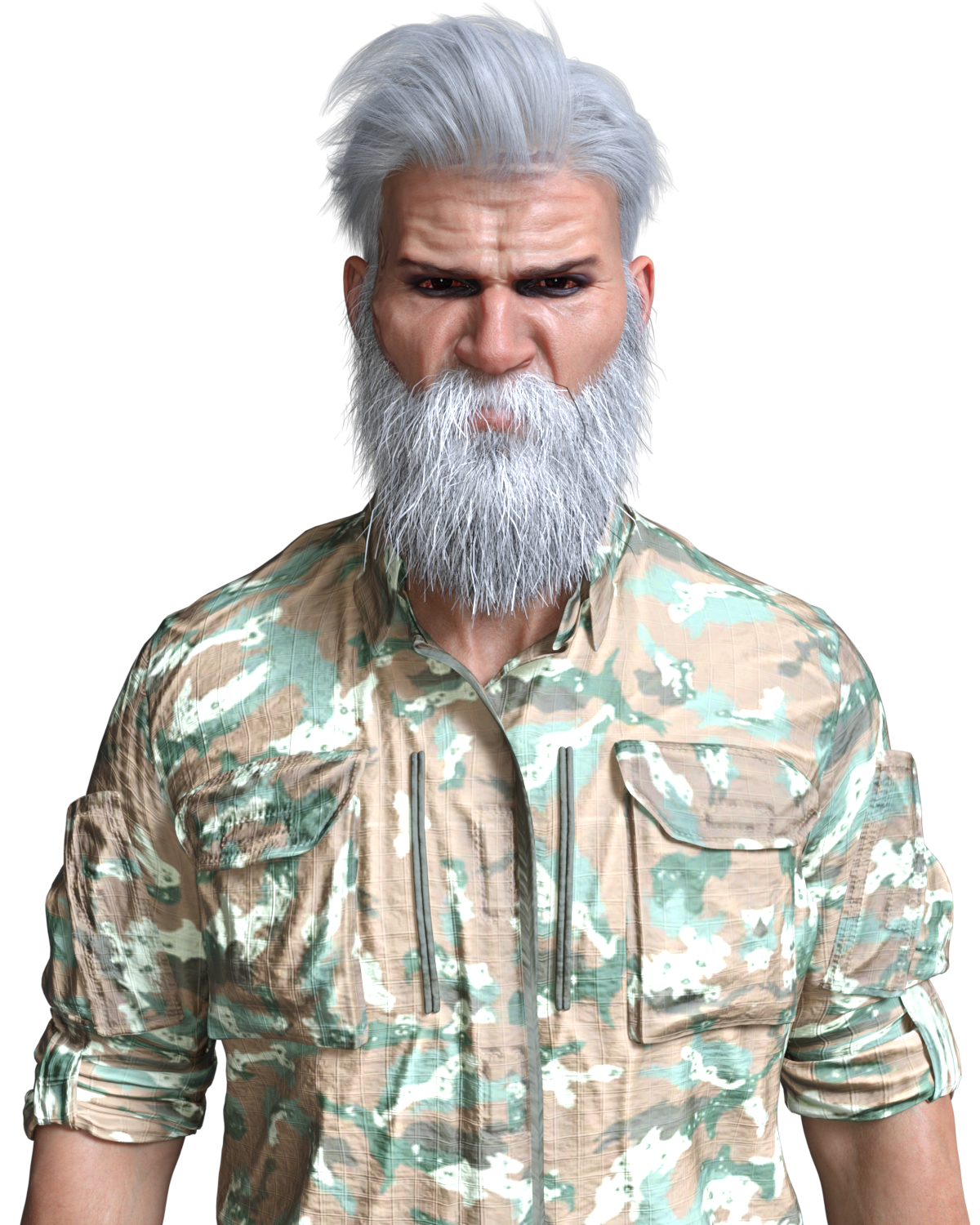 I mean you LITERALLY are the poster child for this generation.

You have ZERO chance at winning at War Games.

Let’s take a look at a few things that might happen before you actually win a championship here in High Octane Wrestling:

I could go on and on and on….but you get the point don’t you?

You are here because you are a nice guy….gosh darn it people like you.

You see I don’t understand how you are even in the fucking match? Like there is ZERO fucking chance your team wins let alone you being the sole surviving member and being crowned the World Champion at the show.

I mean even if by some fucking miracle your team wins and you end up surviving with someone named Solex or Sparrow….you honestly think that Conor Fuse would select you to be the World Champion?

Anything he says otherwise is a fucking lie.

There is a lot of that going around here in High Octane Wrestling at the moment….lying.

Folks lying to each other about how good they are.

Folks lying to themselves about the value they bring to the company.

You all need fucking Jesus in your life.

Yes I mean my Son.

Watching Xander Azula, stupid fucking name by the way and the reason some companies only use one wrestlers name in promotional shit, is going to be BORING for folks.

It is like a car crash…everyone is going to want to see how you get ELIMINATED at War Games…they want to see the carnage of how you leave the event.

They want to see you bleed.

They want to see you lose.

You will do both.

You were born to be the first step everyone steps on when they are ascending to the greater heights that they were born for.

You are a stepping stone.

We appreciate your self-deprecating humor

You are a nice guy.

Like all Nice guys you will finish LAST at War Games.

Not even trying to hide that spoiler.

It is what it is.

Take your pat on the backs for your good effort and your scrappiness.

In the end the movie will end the same way for you no matter where you go.

You are the loser that folks love to have around because it makes them feel better.

So keep on losing buddy.

We all will keep feeling better for it.