So about last night….. 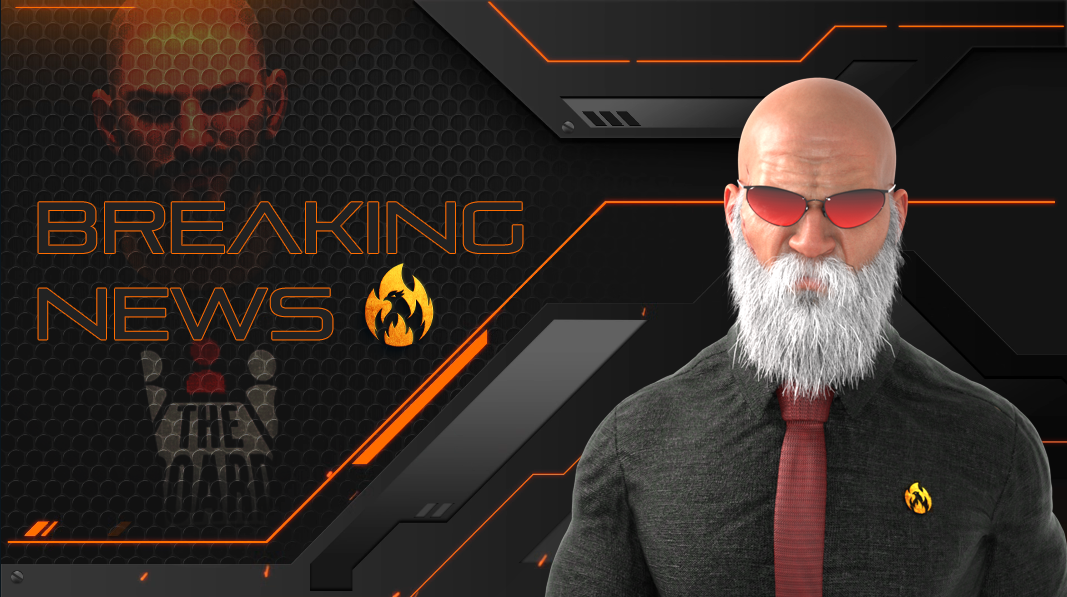 Some folks took advantage in having some fun last night without me and I was not about to partake in said shenanigans due to my current desire to get healthy and being bedridden.

With that said….I got words.

Finally I just want to say what happened was unfortunate but every opportunity was given for OCW to remain with PWA but ultimately they decided to double and even triple down on their bullshit.