Following the events of Sunday night’s Refueled, HOWrestling.com has received word that HOW Hall of Famer Michael Lee Best was treated on site by the on-staff medical team and was released without need for a trip to the hospital. The ten-time former HOW World Champion, who will turn thirty five next week, escaped the encounter with several stitches and a multitude of contusions, but was fortunately not seriously injured during the attack.

“Clay shot his shot.” Michael told staff. “Look, I get it. You wanted to send a message. But if you’re gonna swing on the king, you better kill the king. You want a match at March to Glory? That’s great for you. I’m glad you feel unfulfilled and robbed by my sudden retirement. It makes me feel warm and fuzzy. I have a perfectly intact legacy. No one will ever touch what I’ve done in High Octane Wrestling. What incentive do I have to fight you? You’re a big, dumb prospector with no prospects. There’s no gold in them thar hills for me to claim. I have an undefeated record against you. What exactly have you done to earn a match with me, outside of attacking me at ringside at Refueled like the violent, idiotic psychopath that you are?”

The Son of God, fresh off a loss at ICONIC, announced his retirement from competition to open the first Refueled of the new year. Since that time, he has been running the day to day operations of High Octane Wrestling in the absence of his uncle, Michael Oliver Best.

“Tell you what, Clay.” Mike went on. “While my Undead Uncle is off securing the future of HOW, or whatever, I’m running the show. I make the decisions. So you want a match with me at March To Glory? Then you’re gonna be a good boy, play nice, and do what the fuck I tell you to do. And that starts this week, because I’m in charge, and I’m adding a match to Refueled on Sunday Night. To open the show, Clay Byrd is going to take on…  DURANGO. Good luck, you fucking redneck trash.” 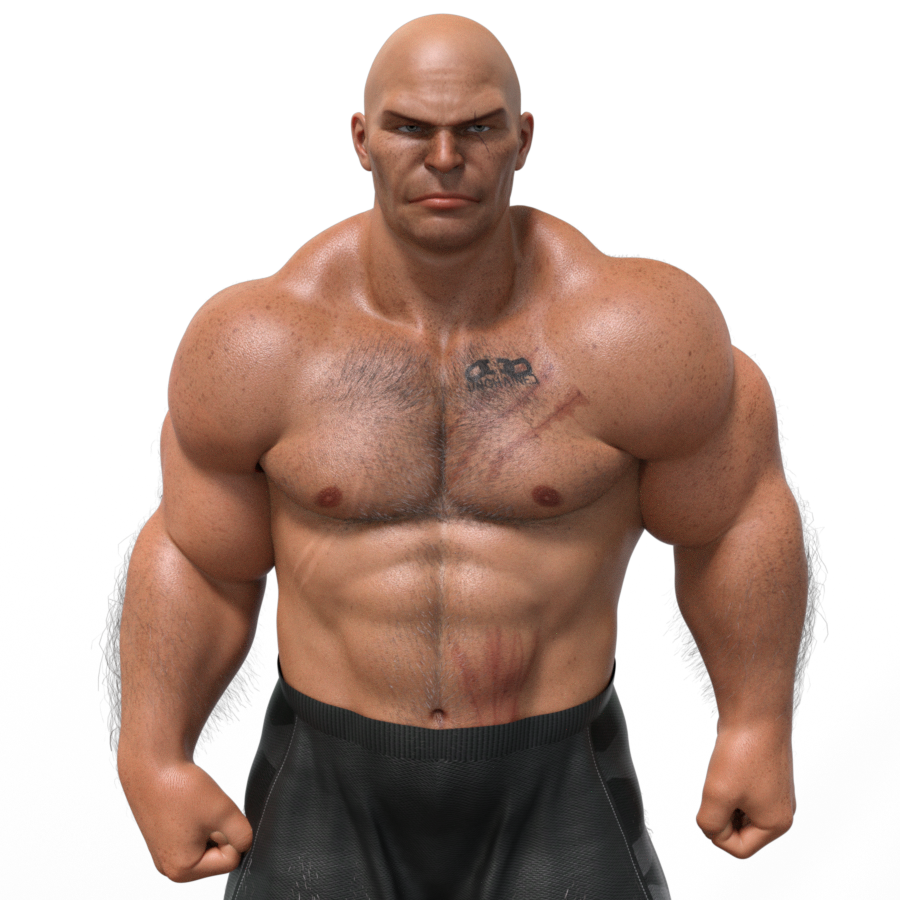