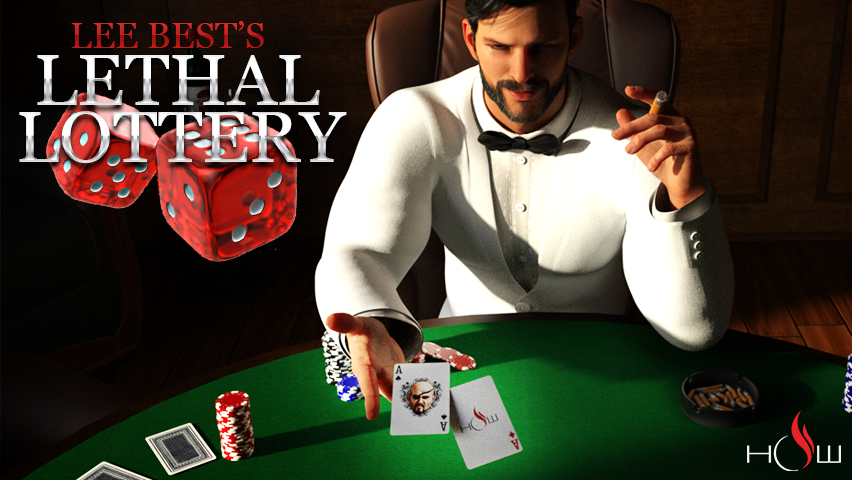 As announced last night on the Black Friday HOR, the Lethal Lottery is returning and returning NEXT WEEK for Refueled 82 live from the Manchester Arena in Manchester England.

Matches will be drawn completely at random and every championship will be on the line under ONE ROLEPLAY MAX RULES.

The Lethal part of these Lotteries has always been due to the Champions being at a HUGE disadvantage while the Lottery portion of the show will be where the rest of the roster falls.

But first things first……Refueled 81 comes to you live tomorrow night via HOTv….where two championships will be defended before we head to the Lottery.

PS: Yes this news was leaked so that Michael Lee Best would have extra time to prepare for his match…..cause Nepotism (also why we used an older graphic)

Have a day everyone!!