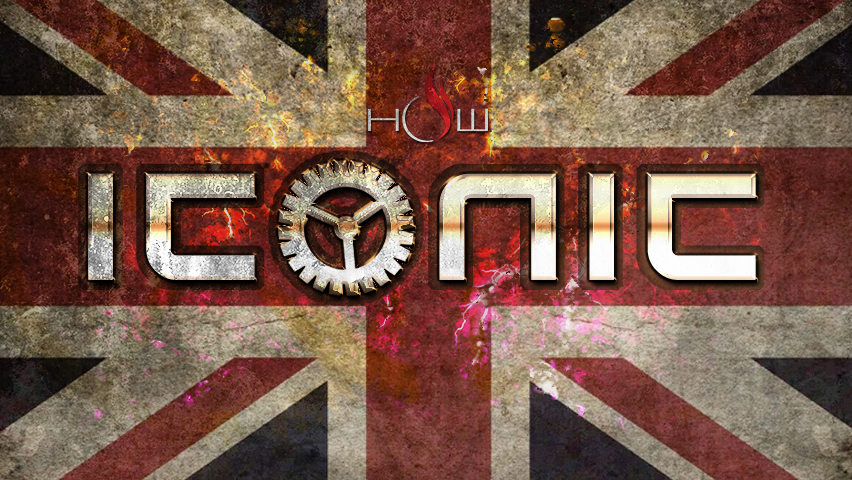 We here at HOWrestling.com are excited to announce a match that was just made official for the ICONIC PPV airing live on December 26th from the O2 Arena in London.

The match will see two men enter the ring with a chance to move onto the Main Event for the first PPV of 2022…….and ultimately a chance at Redemption.

The Number One Ranked Wrestler in High Octane Jace Parker Davidson will take on the man that just lost the World Championship in a WAR with Michael Lee Best…….Conor Fuse.

We are told there are more details to come regarding this match.

For now……Good luck to both men.