A Statement Regarding The ICONIC Main Event 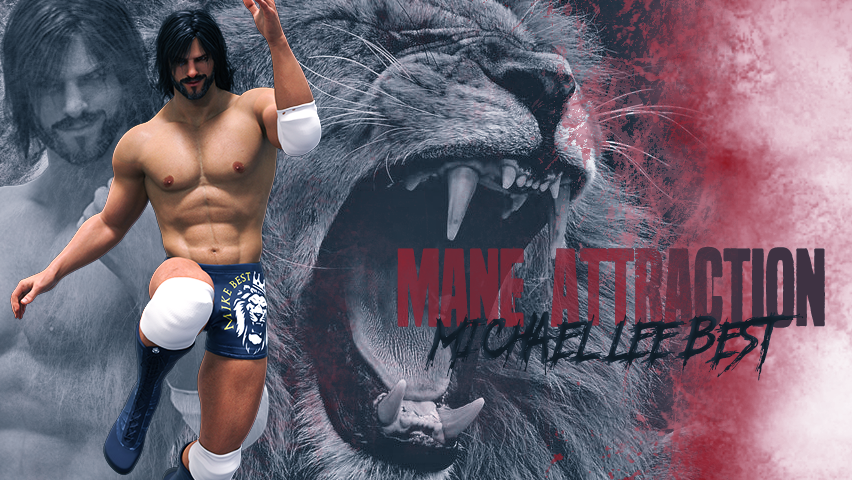 Major changes were made to the main event of ICONIC this week, after a brutal attack in the opening moments of last week’s Refueled left number one contender Clay Byrd with a broken forearm… and the news that he would not be medically cleared to compete in time for his scheduled shot at the HOW World Championship. With Clay Byrd officially on the sidelines, and with no word regarding when or if he will return to High Octane Wrestling, the following statement has been released to HOWrestling.com by HOW World Champion and Hall of Famer Michael Lee Best:

With the unfortunate news that Clay Byrd will be unavailable, after a freak accident rendered him unable to compete, I’m proud to announce that the ink is officially dry on a replacement main event for ICONIC. This contract was signed behind closed doors, because the only benefit to a public contract signing is an inevitable fight breaking out, and I can assure you that no fisticuffs were had as Cecilworth Farthington OFFICIALLY became the number one contender to the HOW World Championship.

While Cecilworth and I are the absolute best of friends and are looking forward to an honorable, respectful singles match at ICONIC that will serve as a celebration of that friendship, we understand that many fans and wrestlers alike will be let down by this turn of events. I would like to assure you that as a Hall of Famer, as the only ten-time HOW World Champion in history, and as a man created by the ejaculation of the literal GOD OF HOW, no one barring Lee Best himself takes the championship, the main event of ICONIC, and the importance of number one contendership as seriously as I do.

Cecilworth Farthington is owed a title match versus Michael Lee Best, as laid out by the stipulation of his match against Cancer Jiles for the number one contendership to the HOFC Championship. Through no fault of his own, Mr. Farthington finds himself to be the number one contender to a division that no longer exists, and I have made the executive decision (with full support from the front office) to make his contendership transferable. This match will be competitive. This match will be taken seriously. This match will be respectful of the lineage of the HOW World Championship, and will stack heat like a pillar made out of radiators turned all the way up to ten, and also they are on the sun.

As a showing of good faith to the roster that this match will be a serious one, and in respect for the old ways and traditions set forth in the governing documents of the Anglo-European Transcontinental Grapplers Accords of 1993, I hereby issue a challenge to Cecilworth M. Farthington. Beginning at Refueled 79 and continuing without interruption until Refueled 83 in Liverpool, I challenge you to to five sporting, competitive and brotherly contests, with the winner of each game winning a prize that will contribute to the winning odds at ICONIC.

I challenge you, my best friend, my brother-in-arms, and my most dangerous opponent…

To the Gentlemen’s Games.

The King Of HOW