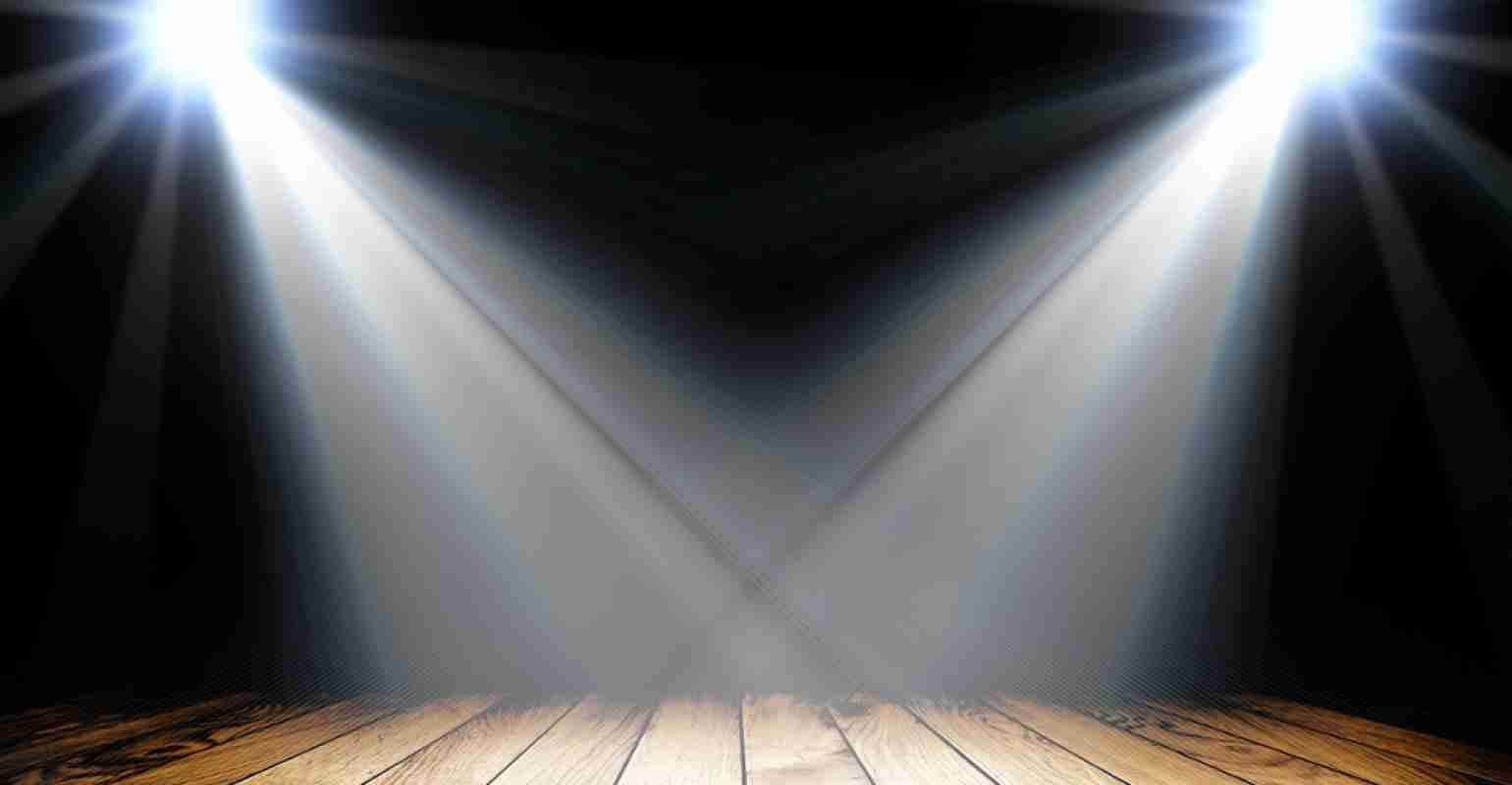 When people classify someone as the best ever you get into arguments about who is truly number one. You hear people make claim that Sylo is the best. You hear people throw up their FISTs and defiantly claim that Eric Dane or Dan Ryan is the best. Some say you have to change the game like Andy Murray. While others claim that Lindsay Troy was unbeatable in her PRIME while High Flyer was dominating fWo….four….life. Hell, some even will Crack Eggs and say the others are in Danger to prove that individuals don’t have to only be the best ever.

However, how do people truly determine someone as being the greatest ever?

These are just some of the categories and opinions everyone uses to make a case for their favorite wrestler, but they are all biased statements.

Let’s be honest for a minute.

Most of those name mentioned above have come and gone through High Octane Wrestling and they didn’t make a mark except for the skin marks left in the ring when their fifteen minutes of fame were up.

Most people don’t want to look at the facts or the statistical analysis that your favorite wrestler may not be as great as you think they are. Just because they dominated one company doesn’t mean they can do it everywhere they go. It takes special individuals to accomplish that and there are not many that can do that. However, there is one that is currently in High Octane Wrestling that can claim this fame.

When you think of the greats that High Octane Wrestling has produced in it’s almost two decades of dominance, you think of names from the Golden Era like Mark O’Neal, Jatt Starr, Chris Kostoff, and Darkwing. Others say names from the Modern Era like Shane Reynolds, John Sektor, Max Kael, or Christopher America are the best.

I hate to be the one to burst everyone’s bubble but there is only one name that transcends Hall of Fames, Mount Rushmores, and arguments of biased opinions and that name is MICHAEL LEE BEST.

Before he came to HOW, he was winning world championships in DREAM and sVo.

Since coming to HOW, the son of Lee Best has been an unstoppable force since debuting in 2010. He has dominated High Octane Wrestling for close to a decade. When I say dominate he has massacred everyone and anyone put in front of him from; Hall of Famers, to Legends, to Big Names, to reigning Champions, to people Ranked Number One.

Simply put, Mike Best has beaten everyone on a level playing field.

He has beaten every Hall of Famer he has faced more than once.

Every Legend that came in for a quick paycheck was sent packing before a year in.

He has dominated every division of HOW.

He has won nine World championships and the closest people to him are John Sektor, and Rhys Townsend with five a piece. He also has most total days as champion at 655, the longest title reign at 265 days, and the most defenses in a single reign at 10.

Michael has also stepped out of his element and into the world of hardcore and having to rely on someone and he proved his dominance there with multiple LSD and Tag title reigns.

He is hands down the greatest HOFC competitor of all time. He has won the championship a total of four times officially. Five when he defended it unofficially because he was bored. Mike has dominated HOFC in the Refueled era and he was even willing to risk his life when he defended it in literal Death Matches.

Mike has won every main event of significance from the Lee Best Invitational to Solitary Confinement at Alcatraz, March to Glory, ICONIC and War Games not once but twice. He may not have won it back to back, but he’s never finished below third place. Can Christopher America say that?

Mike has also been a two time wrestler of the year and a successful owner of HOW.

Flying the banner of HOW into enemy territory, Mike showered those companies with his greatness when he Reigned Supreme in LPW and was the quickest World and Hall of Famer in OCW history.

He’s the best around.