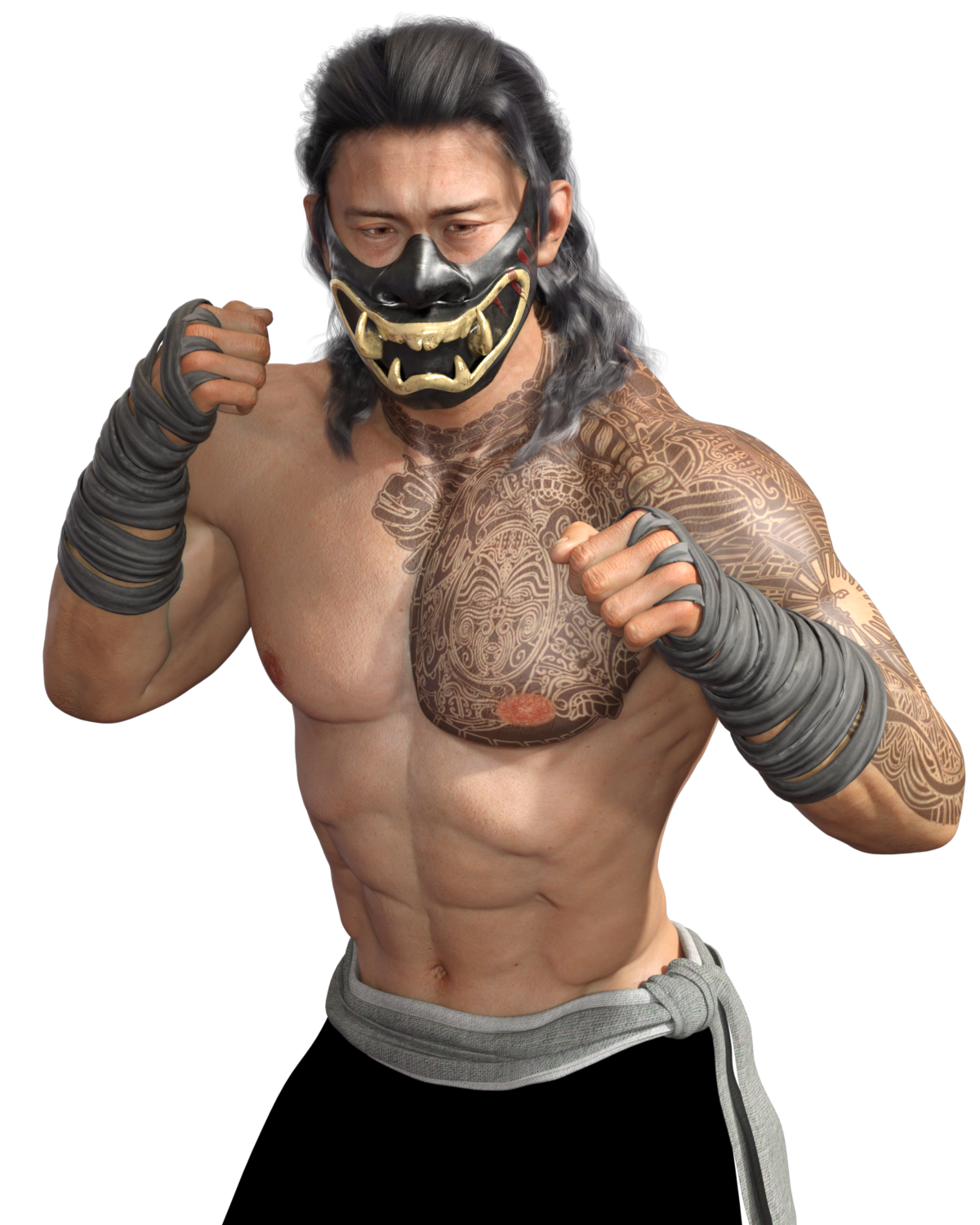 We here at HOWrestling.com can confirm that contract negotiations have been done for awhile with this wrestler but he was finishing up obligations overseas before making his way back here to the States to begin his High Octane Wrestling career.

We would like to officially welcome デスブリンガー(translated to Death Bringer) to the roster.

As some of you recall, this is the man that was seen taking out Chris Kostoff last month on Refueled 73.

This has been rumored to be one of the last contracts signed by Lee Best before his Bottomline match against his Son. Of course that would lead one to think that even in his final contract negotiations…..Lee had Kostoff in mind…..and now we wait to see what else is in store for this newest signing.

Stay tuned as there are rumors of more signings (and releases) to occur throughout the day.