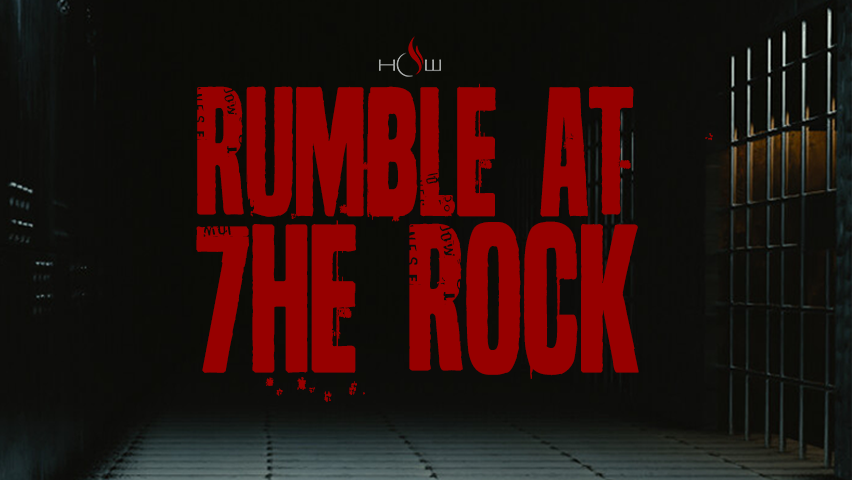 Some big news coming out of Refueled 72 as some matches were made official, unknowingly at Bottomline, when Mike Best signed the Bottomline contract.

It was revealed on Refueled (we still do not know by whom) that the following matches will be taking place:

Finally, we found out that original Best Alliance member Jatt Starr, will get his first singles World Championship match since May 13th 2010.

Congrats to all the final Best Alliance members.