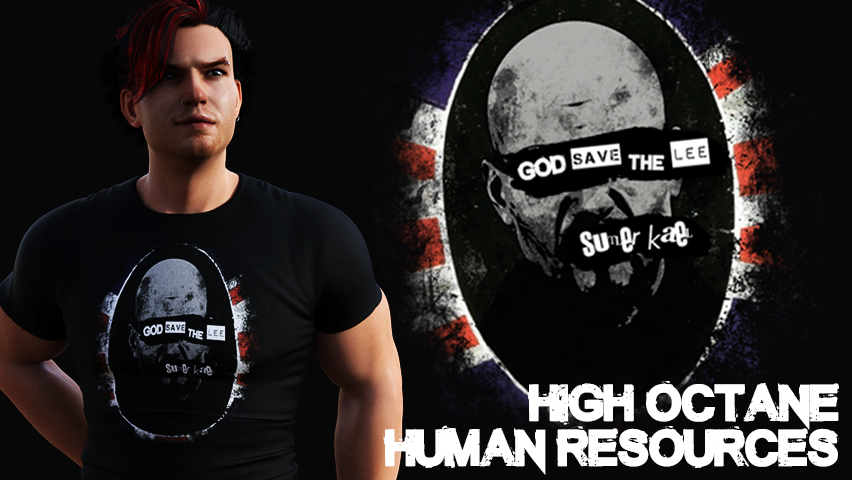 THE OFFICE OF MICHAEL BEST

SIXTIME ACADEMY EVEN THOUGH IT SHOULD BE SEVEN NOW

Please note that two front row tickets to Rumble at the Rock will be left at Will Call for one Sutler Reynolds-Kael and his bruised ego for the HOW World Championship match. These tickets are provided by his Uncle Mike, who thought he’d like to be as close to the match as he could be. He also advises his nephew to be wary of his sodium intake, as much like speaking out of turn toward his elders, it could pose a risk to his health and lead to a shortened career.