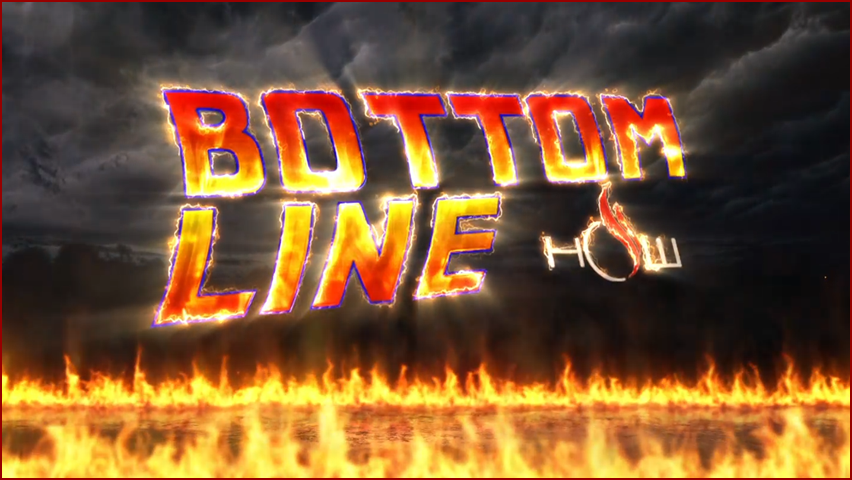 Breaking news from the Best Family concerning the opening match at Bottomline, slated to feature HOFC Champion Michael Lee Best versus the GOD of HOW, Lee Best for the HOW HOFC Championship.

After a game changing meeting in Chicago over the weekend, the Best family has confirmed to HOWrestling.com that the rules for their HOFC contest have been altered. Instead of the standard five promos leading up to a championship bout, each competitor will be allowed to release ONE statement via HOWrestling.com. This statement, promo, etc. will have no word or time limit.

While the match at Bottomline received relatively little coverage after its announcement on July’s HOFC show, the rumor mill is churning— both the Father and the Son have separately confirmed that the match WILL go on as scheduled, and that the result of the opening match will change the very core of High Octane Wrestling. See you at Bottomline!