Last night was the second to last show of the month of July and word is that the WOTM has been locked up, so with that it is time to announce who won. It was a close race and when it came right down to it Lee made it very clear that “That motherfucker Sutler is NOT winning again”.

With that said it is a pretty clear cut choice for July’s WOTM and we here at the offices of High Octane Wrestling would like to congratulate Jace Parker Davidson for winning this month’s award and the cash bonus that comes with it.

He won and defended the HOTv Championship during the month of July and truly earned this award. 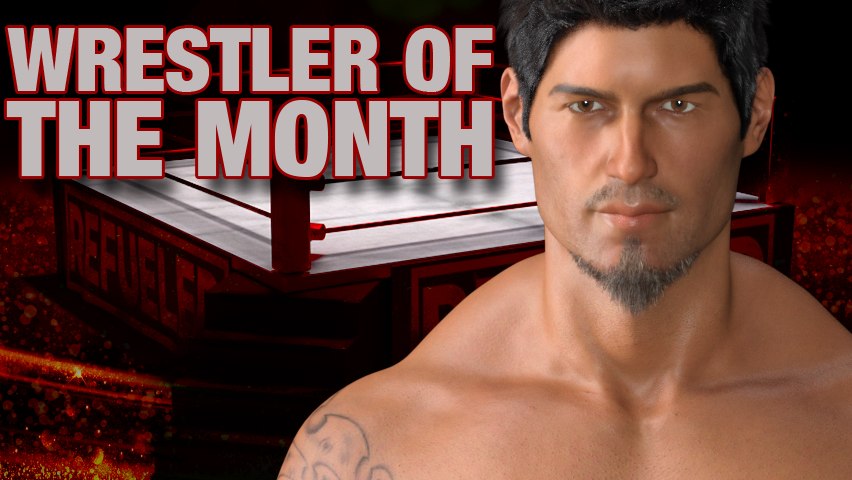