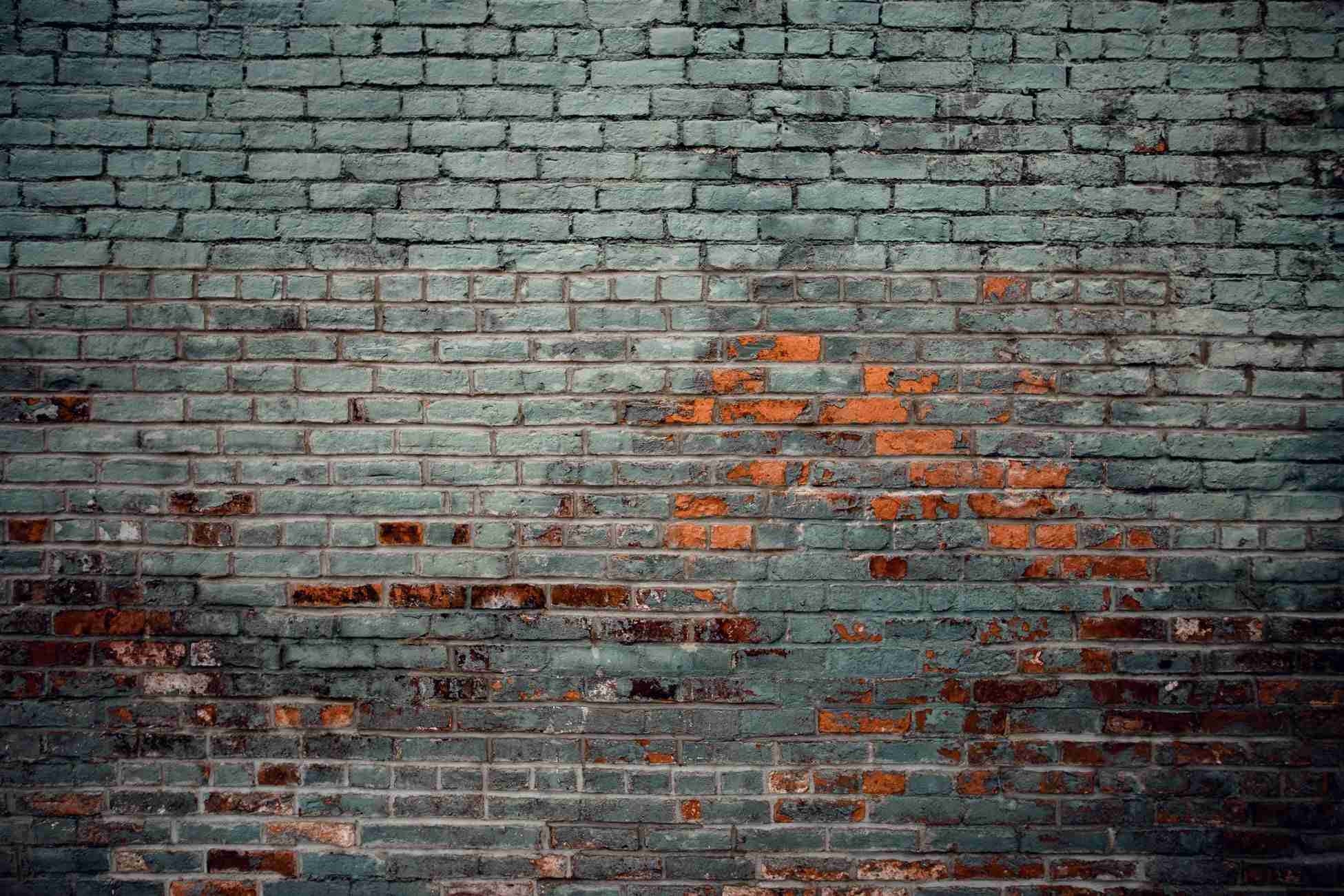 It has been confirmed here at HOWrestling.com that Lee Best has reached out and made a last minute signing before War Games.

We do not know much about the signing but what we do know is that he is a 4th generation wrestler.

Lee had the following short comment regarding the signing:

“He is needed. He will be unleashed at War Games. He has a list of names as targets already. Folks will feel the pain if they attempt to go thru him. If they thought they could get cute at War Games I have another thing coming for them. Fucking assholes.”

So with that said, we just want to say welcome to High Octane Wrestling to the 4th Wahl. 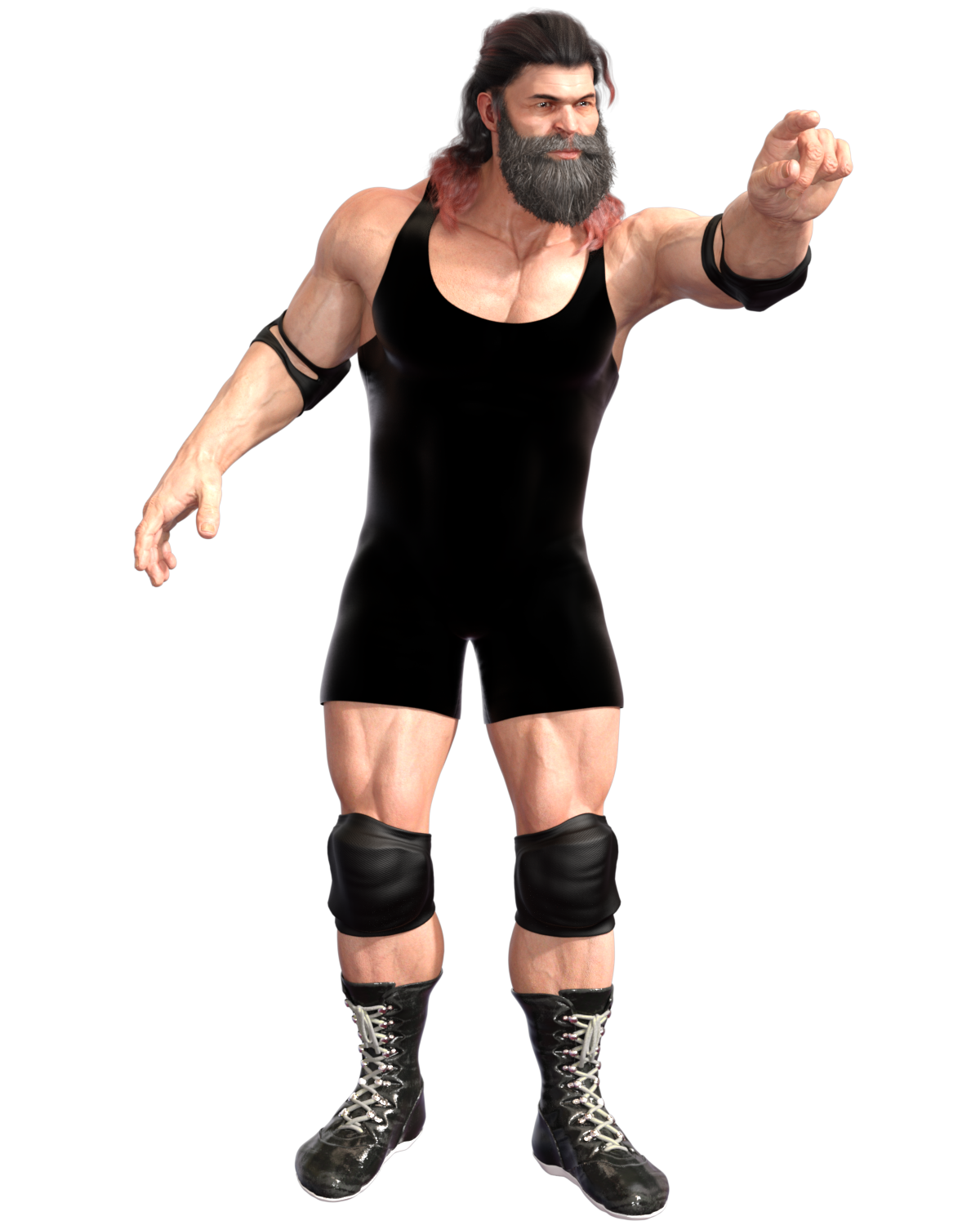 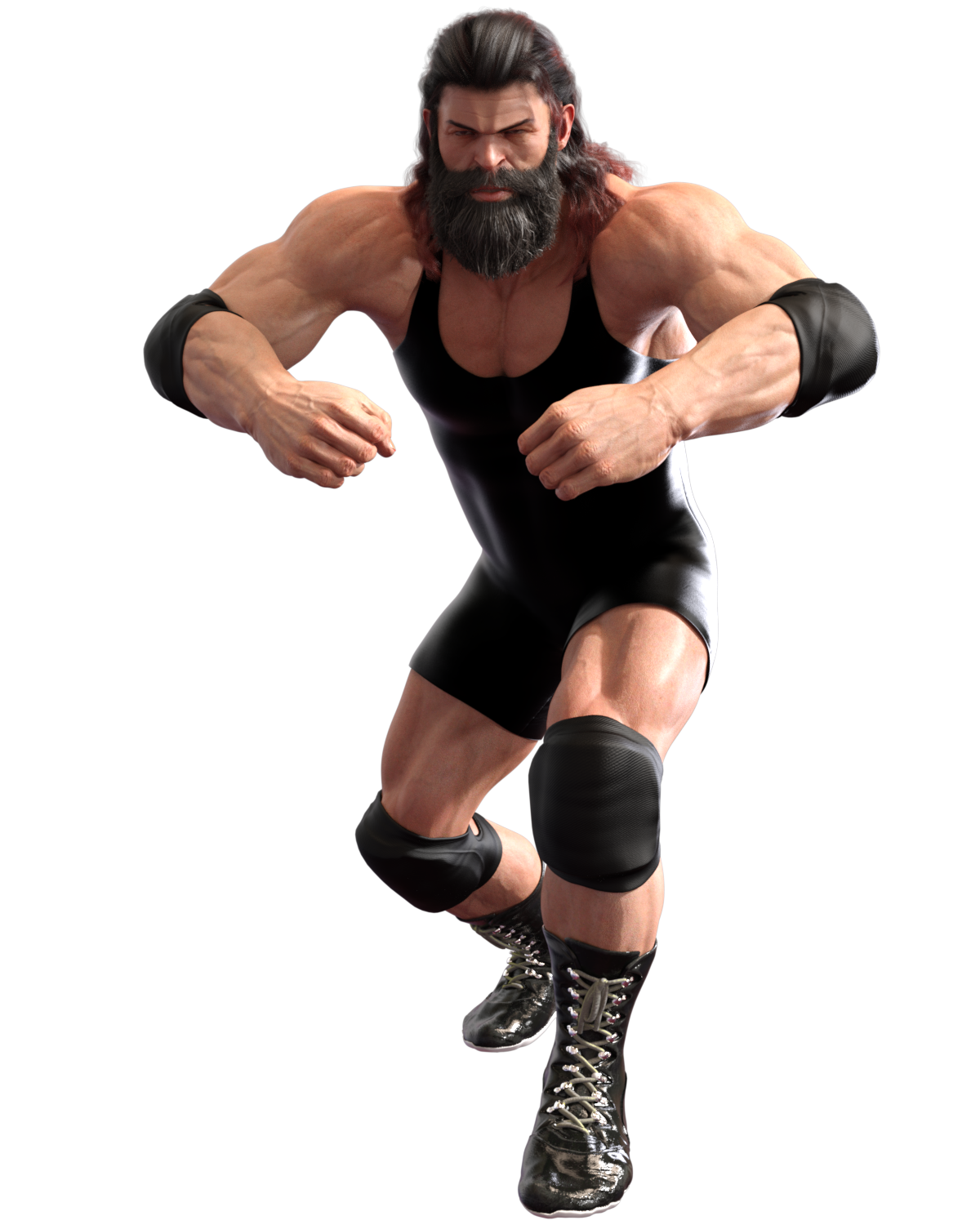