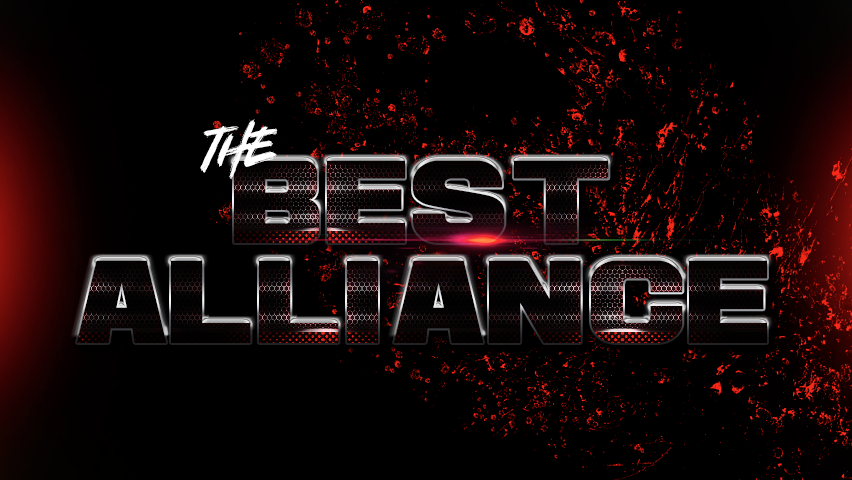 SOOOOOOOO because SOMONE (not going to say names but I will use initials: LT) decided to NOT make the right moral decision for her team of 8, I have been forced to increase the teams to nine wrestlers each.

So with that said, and because I am a good man, two folks got a wildcard spot into the match and now will be forced to prove me right in allowing them to get into the biggest match of the year.

There ya go folks.