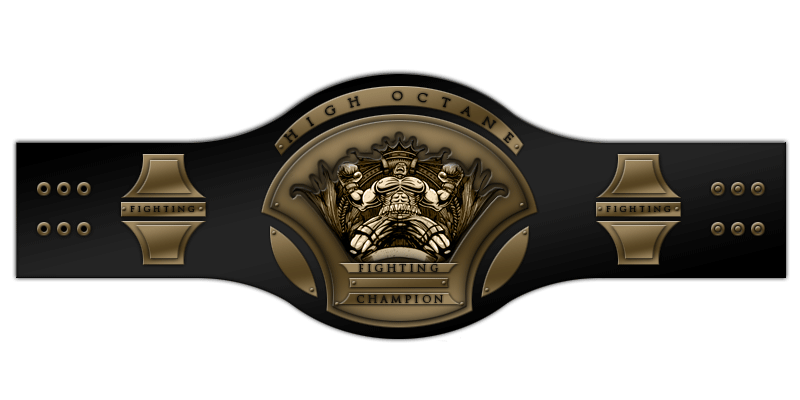 At March to Glory, Michael Lee Best emerged victorious in the DeNucci Cup final, capturing the coveted trophy and becoming the first HOFC Champion of this era. We are told that negotiations are still taking place over how often the championship will be defended, with reports coming in that Lee Best has been pushing for a once-per-month model for defenses while the Son of God is hoping to put the title on the line bi-weekly. For now, though, HOWrestling.com can confirm that the HOFC Championship will see it’s first official defense next week at Refueled.

“This was a no-brainer for me, honestly.” Michael told HOWrestling.com. “If I’m gonna fight all comers, and that’s new business, then first we need to take the old business out of play. Scotty is a fucking drunk. He’s got one foot out the door, he’s not a reliable hand anymore, and if anything is gonna drag his dick back out of the dirt, it’s a shot at the HOFC Championship. Scotty is either gonna wake the fuck up and give me a classic, or I’m gonna send him out on a stretcher, and either of those is alright with me.”

In the realm of old business, the Son of God is likely referring to 2011’s controversial “HOFC Weekly Challenge”, in which wrestlers were eligible to capture the HOFC Championship via non-combat challenges during the post-ICONIC break. The HOFC Weekly Challenge saw Michael Lee Best’s 2011 reign reduced to a mere 7 days, despite never having competed in an HOFC match against the Hall of Famer Scottywood. While this record stands in the official title histories, it has always been a sore spot for the champion, on account of having lost the title without physically having a match for it in the first place.

“This is just closing a chapter.” Michael continued. “Look, I like Scotty. We haven’t always seen eye to eye, but we’d developed a legit friendship over the last couple of years. He’s a great guy. But sometimes you gotta know when it’s time to pack it in, call it a day, and hang up those ugly red dreadlocks for good. For fuck’s sake, Scotty, you literally haven’t even updated the title histories yet– YOU’RE GETTING A SHOT AT A TITLE THAT DOESN’T LIST ME AS THE CHAMPION YET. And hey, if you don’t feel like cutting five promos this week, maybe just text Lee a picture of a fucking beer can instead.”

Lee Best officially booked the HOFC Championship match this evening, citing the request by his son as only “part of the reason” for the signing.