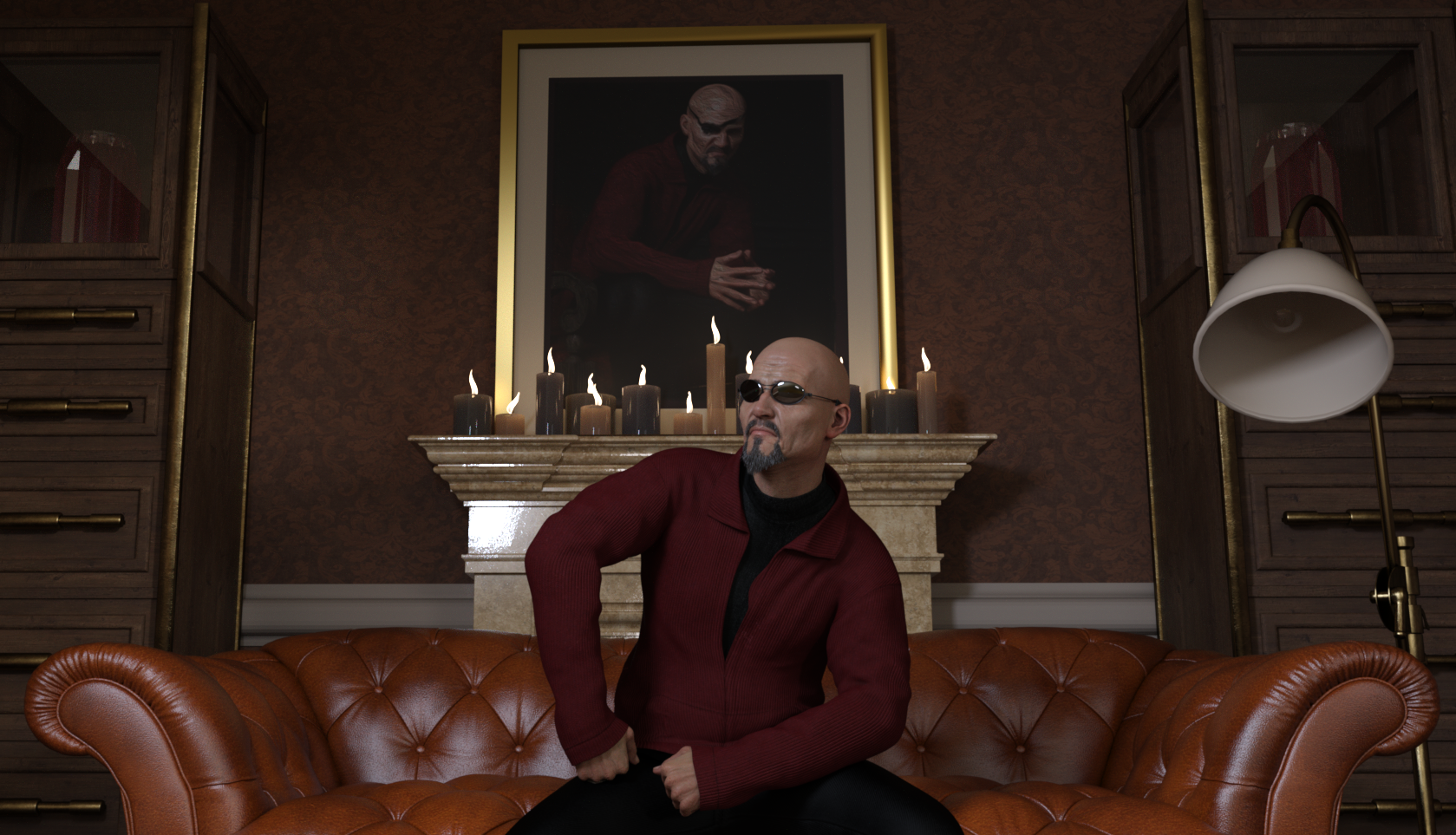 Some news and notes as I am fully back to the grind of the day to day operations here at HOWrestling.com

First off…..official congrats are in order to my SON for being the Wrestler of the Month for January. He went undefeated in HOFC action and successfully defended the World Championship.

Next up……standings are up to date thru the last show on the site. You will now see a Singles and HOFC Table. They will remain separate for the duration of the year.

Next up some #MTGMSG news as the following matches were either official before this moment….or are now official as of this news post: 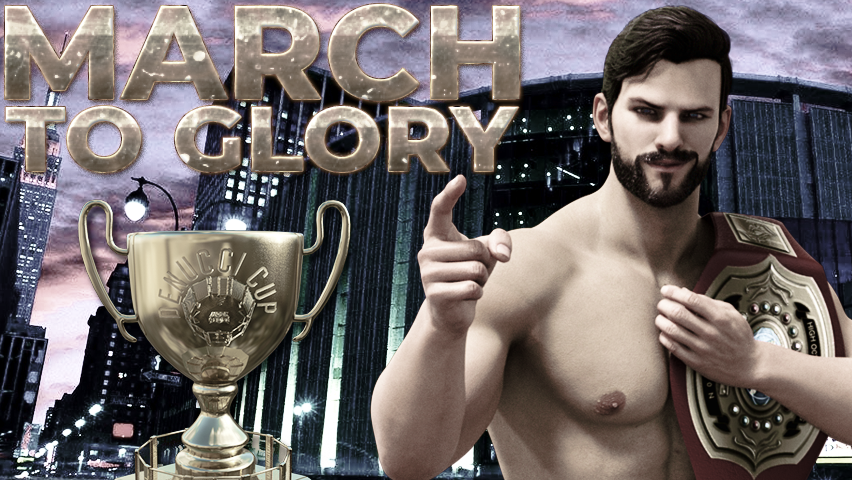 There is still time to get on the card but as of right now that is the official #MTGMSG card. As always the card is subject to change.

Make sure to check out the hype video for #MTGMSG on the front page of the site.  More to come in the graphics department as the week moves forward.

Finally….my Best Bet of the week:

I will be at Refueled and I promise to shake some shit up.