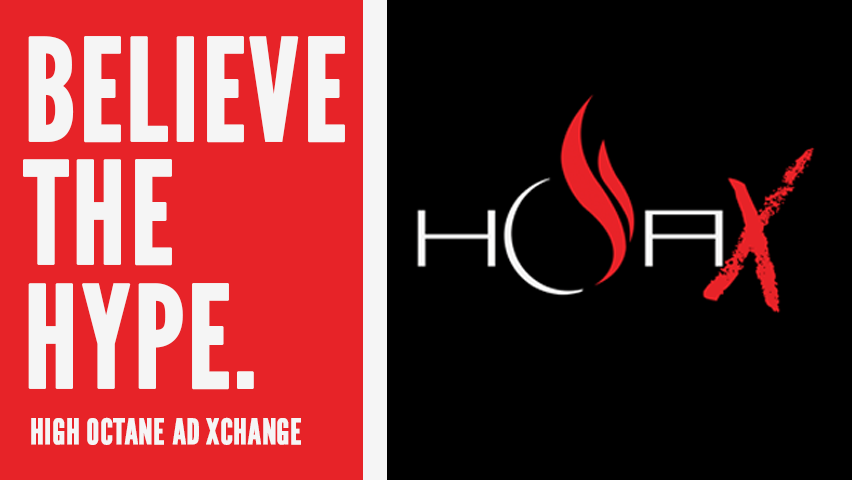 Coming off the heels of an emotional Memorial Show for legendary HOW wrestler Maximilian Kael, HOWrestling.com has just received confirmation from HOW corporate that Michael Lee Best has officially resigned as the creative head of marketing at the High Octane Ad eXchange. The HOAX, which was founded by Michael in the early months of 2020, is responsible for all facets of HOW’s sponsorship, marketing, and merchandising. Upcoming projects, such as a Conor Fuse inspired mobile game and a limited edition Maximilian Kael action figure, will be overseen by Brand Ambassador Ellie Kallisten, who will take over the reigns pro-temp as HOW corporate searches for a new creative head.

HOW owner Lee Best confirmed the resignation, citing “creative differences” and telling HOWrestling.com staff that his son’s stepping down from staff was “as amiable as it could have been”. Best, who has served as an ancillary staff member to HOW’s marketing team in some capacity for nearly ten years, was not available for comment at the time of this writing. It is worth noting, however, that all existing merchandise bearing the likeness of Michael Lee Best, the eMpire, and the Group of Death has been removed from the HOAX and is not currently available for purchase.

Best is expected to remain on the active roster, and is still under contract as a talent.