I wanted to take a few moments today to announce a few things for the upcoming Rumble at the Rock PPV that will be taking place here in a few weeks at Alcatraz Prison.

As most know, this is the annual fall PPV for HOW, and usually features some very violent matches taking place inside the infamous prison.

Obviously this year will be no different.

We already know the LSD Championship will be defended by Hughie Freeman against my red headed step child, and HOW Hall of Famer, Scottywood.

We also know the heir to my throne, Michael Lee Best, will be taking on The Minister in an apparent Death Match. If the son survives the idiotic stipulations tomorrow night in his defense against Scott Stevens, the World Championship will obviously be on the line.

The ICON Champion Dan Ryan will be taking on Lindzzzzzee Troy who earned this title shot for her performance during the War Games part of the calendar. Will the old hag beat the geriatric hammer of my Son’s stable….who fucking knows. Honestly I don’t care. I am glad I cannot see for this one.

I will let Mario speak on the Tag Team Championship match tomorrow night.

The man that is currently climbing into his shattered and broken shell, Cancer JIles, will take on Steve Harrison in a number one contender match for the LSD Championship. Lets see how Jiles rebounds after getting his ass kicked by Hughie. I wonder if he can share a hole with Doozer? I know a guy that is most efficient at digging holes. I am just saying.

The original HOW Hall of Famer Jatt Starr will DESTROY the new guy Kevin Capone tomorrow night on Refueled. Get the rust off Jatt and get that first singles win in the last 97 years, as you will be taking on the Atari of HOW in Conor Fuse at RATR.

Final news for today…….Eric Fucking Dane. This motherfucker came into HOW as part of this era’s first incarnation of The Best Alliance when he was the so called ring general to the likes of High Flyer, Linzayy Troy and Dan Ryan. Of course we all know what happened next. A literal and utter dumpster fire and Dane was responsible for sucking the life out of the company as he went full Fisher Price.

Well, a real Best Alliance is back. A Best Alliance that has already surpassed anything Dane and the Fisher Price edition of the BA did.

So with that said……and with a glowing and full heart……..I am happy to announce Eric Dane, the failed former general of the Best Alliance, will take on the HOW Hall of Famer and a TRUE Ring General, John Sektor.

Have a fucking day folks.

The Best Bet of the week

I will come out with HOW branded kleenex for folks while they read the twittah machine and oh ya….more matches announced for RATR 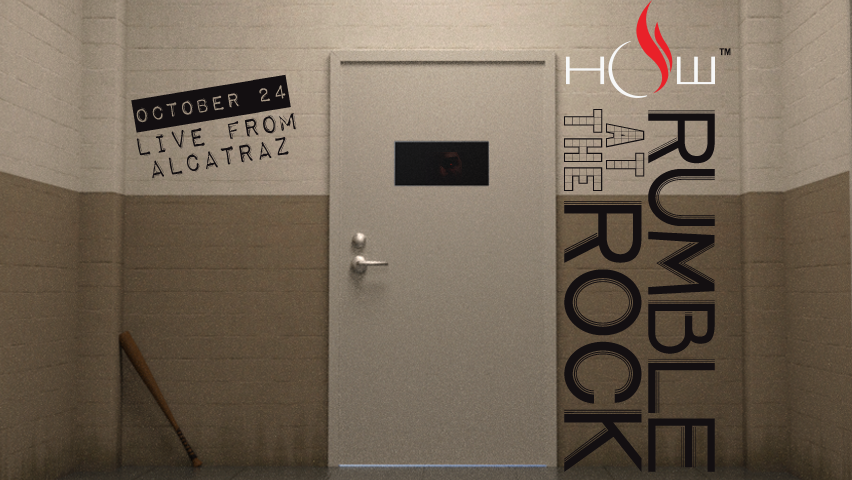 NO.1 CONTENDERS MATCH
FOR THE LSD CHAMPIONSHIP
Steve Harrison vs. Cancer Jiles