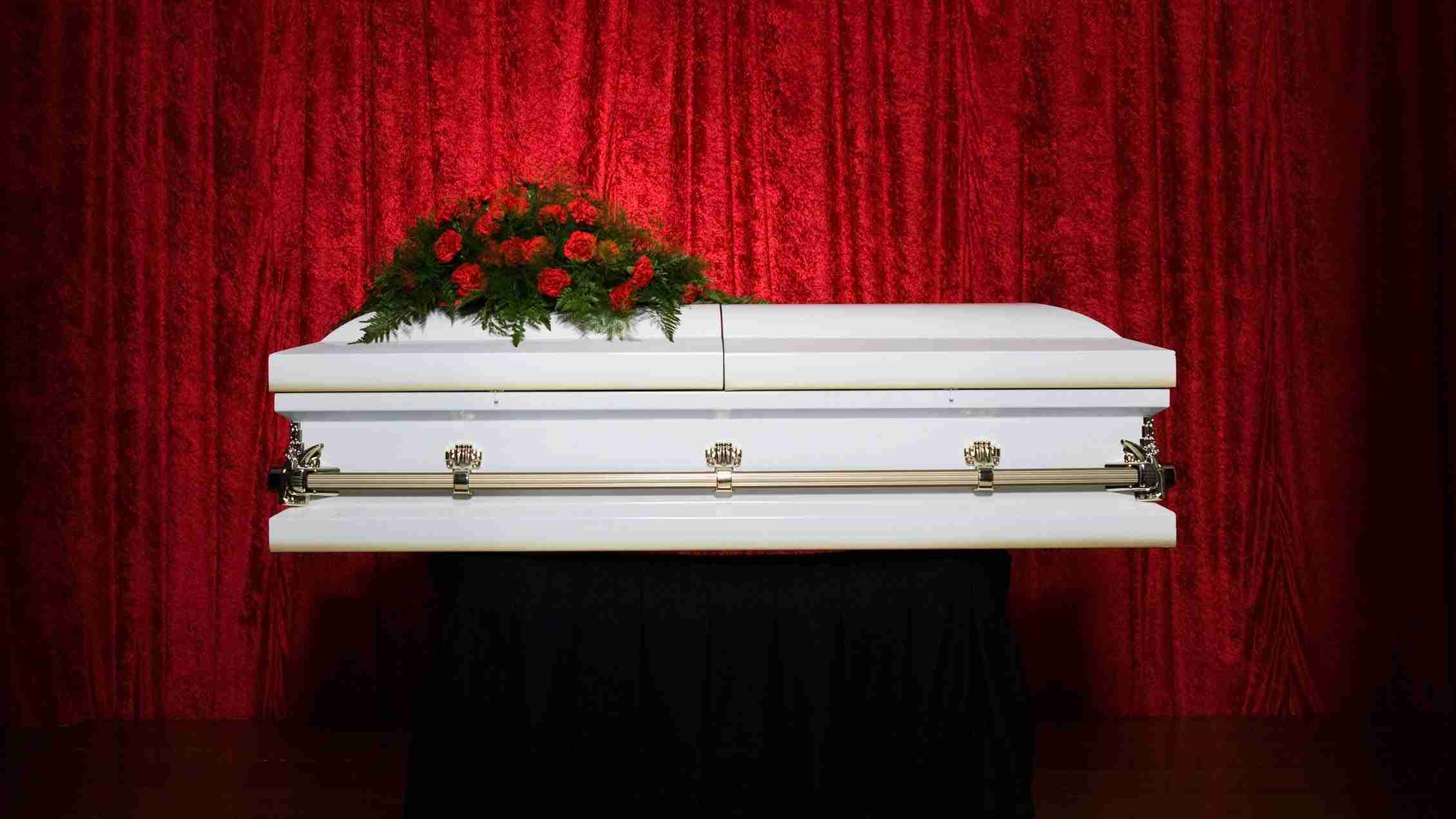 Following the events of Rumble at the Rock, a special memorial show has been announced to celebrate the life of HOW Hall of Famer Maximilian Wilhelm Kael. The show will take the place of this week’s regularly scheduled Refueled, and is an opportunity for HOW veterans and newcomers alike to show their appreciation for one of the truest pioneers of High Octane Wrestling.

While fans will be in attendance, the memorial show will not feature any wrestling matches. In addition to special in-ring presentations by several HOW veterans (including owner Lee Best), cameras will be rolling backstage in order to give roster members an opportunity to speak their minds on one of the most polarizing figures in the history of the sport. In a move already being criticized internally as “understatedly controversial”, it has been revealed that the show will open with words from the stepbrother of Max Kael, Michael Lee Best.

Those in attendance are encouraged to adhere to a semi-formal dress code, as the evening will culminate in the official HOW funeral for Maximilian Kael. The October 31 show takes place ione day after what would have been Max Kael’s 46th birthday.