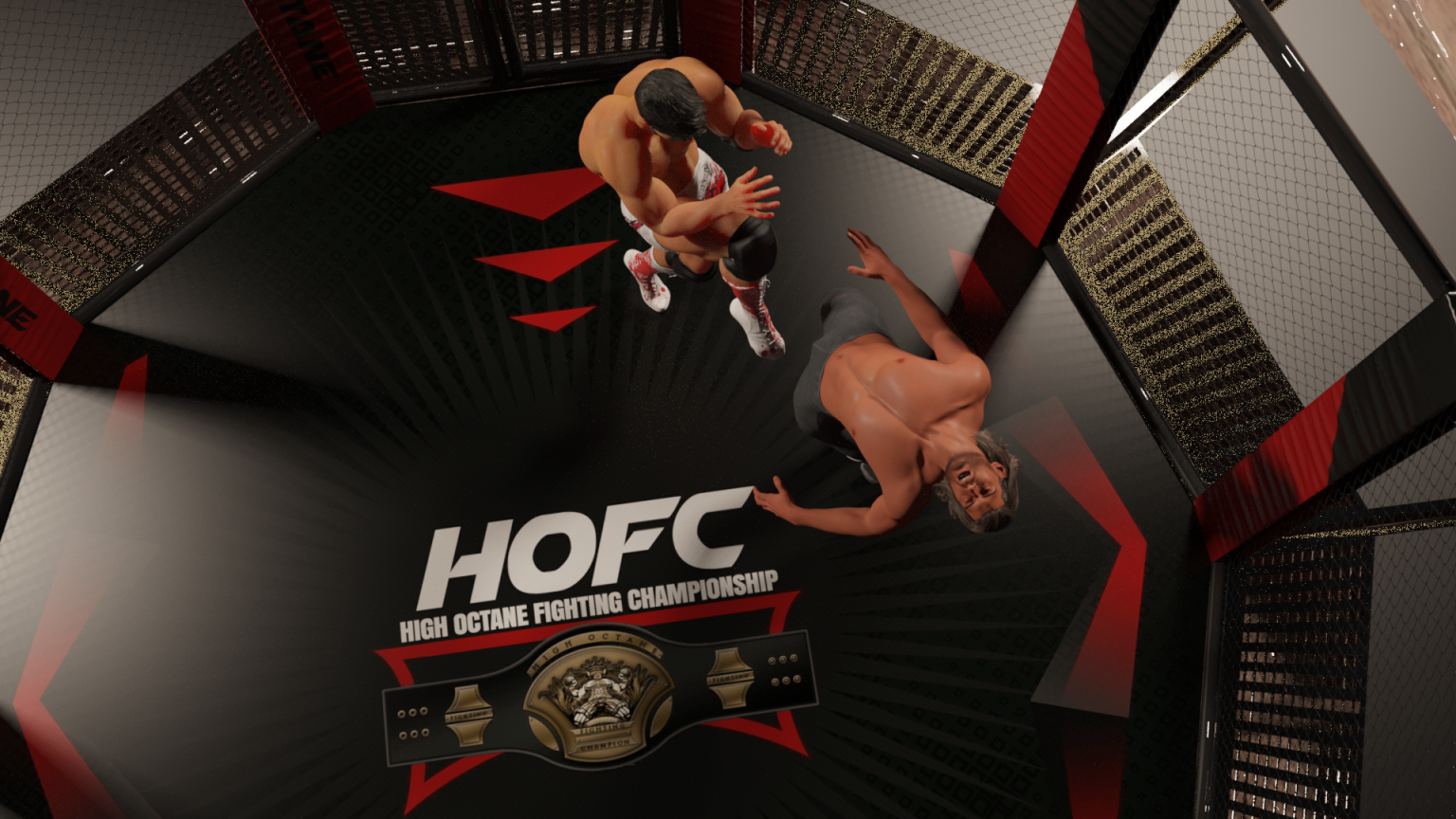 After being held overnight by local law enforcement, HOW World Champion Mike Best was released today on bail after an altercation on last night’s episode of Refueled.

Following a flash knockout in his return to HOFC action against Brian Hollywood, the self-proclaimed “Starmaker” was promptly arrested after viciously assaulting a HOW fan at cage side. Witnessing bystanders told HOWrestling.com that the two men did not appear to know one another, and that the fight seemed completely spontaneous after some heckling gone wrong from the crowd.

A pattern of escalating reckless behavior has been forming since War Games for the bastard son of HOW, including casual drug use on live television, bouts of seemingly uncontrolled anger, and most recently and open challenge for a fight to the death at Rumble at the Rock. The rumor mill is whispering about a last second change in the card this week, keeping the Son of God on the bench and postponing his scheduled defense of the HOW World Championship. While currently unconfirmed, it’s possible that even Lee Best himself is growing concerned at the behavior of his son and de facto “locker room leader”.

Watch this space for updates as the the team receives them.