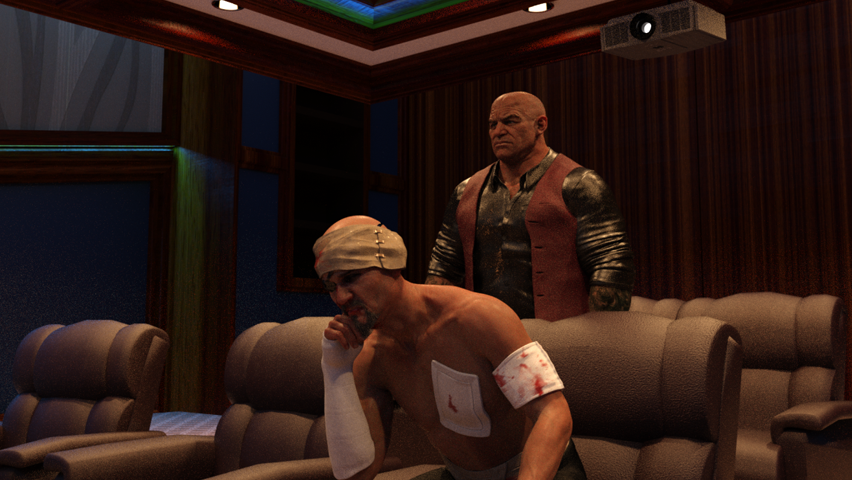 Another show in the books and another one to BOOK. Before I get to that let me discuss a few things really quickly. I am trying to beef up the roster a little bit to help EVERYONE out for when I finally do take my two week vacation (its coming REALLY quick).

There are a couple more planned but I honestly didnt even plan on all three last night but at the end of the night said fuck it and pulled the trigger on all three. More to come in the coming weeks as I hate doing more than one at a time to avoid any lost in the shuffle type shit.

So with those debuts there must be some deductions to keep the wage bill in balance.

Wrestlers moved to Inactive this morning AND during this PPV period:

I am doing my best (I have a TON of spreadsheets for HOW including a schedule) to keep everyone booked without too many matches in a row or too many shows off in a row. It will just happen and I will always lean to OOC reasons for breaking that rule.

So with that said….this weeks card:

Chris Kostoff vs. Loveless: I dont give a fuck if Kostoff is sick….he will be booked as much as I want and good on Loveless for stepping up against Kostoff. Lets see what happens in the ring.

High Flyer vs. Harrison: The Miracle Man takes on the man that is trying to climb the mountain here in HOW for the final (?) time. I like it.

Erin Gordon vs. Conor Fuse: You both are new. Impress me.

Cancer Jiles and Bobby Dean vs. Brian Hollywood and Darin Matthews: I really really wanna see what all four of these folks do considering where each individual is at.

Mike Best and Dan Ryan vs. Scott Stevens and Eric Dane: Well if tagging with Minister wasnt punishment enough…I will put my two BIGGEST FUCKING headaches as teammates to take on my SON and The Hammer.  I will be eating popcorn on this one. Probation is a bitch for Stevens and Dane. KISS method.

Thanks….I am going to go be lazy now for the rest of the day.