Fresh off the printers of the High Octane Ad Xchange, the HOAX is proud to announce the release of an entire line of High Octane Wrestling action figures. These 6-inch collectible action figures feature the names you know and love (or maybe HATE) from the HOW roster, and are as perfect for collectors as they are for recreating your favorite matches at home with the kids.

The action figures, which each come with their own wrestler specific props, will be released in several “seasons”, beginning with the major factions in HOW. While the first run, previewed below, will feature the Group of Death, negotiations are reportedly underway for both eGG Bandits and Hollywood Bruvs figures to be released very soon. For those in the back wondering how they can get their very own action figures moved to the top of the queue, WE VALUE YOUR FEEDBACK. WINK FUCKING WINK. 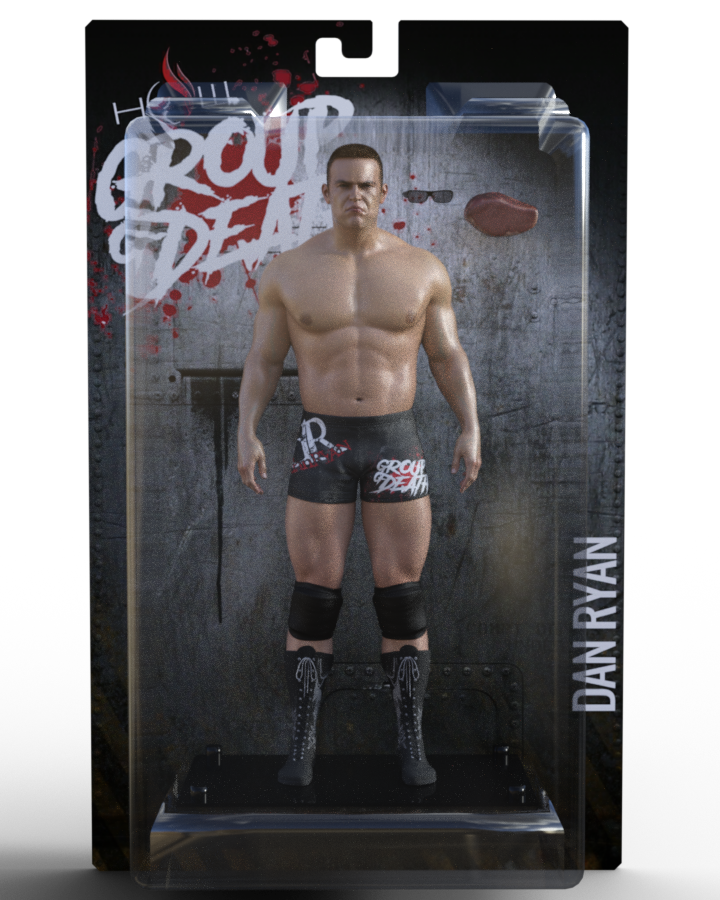 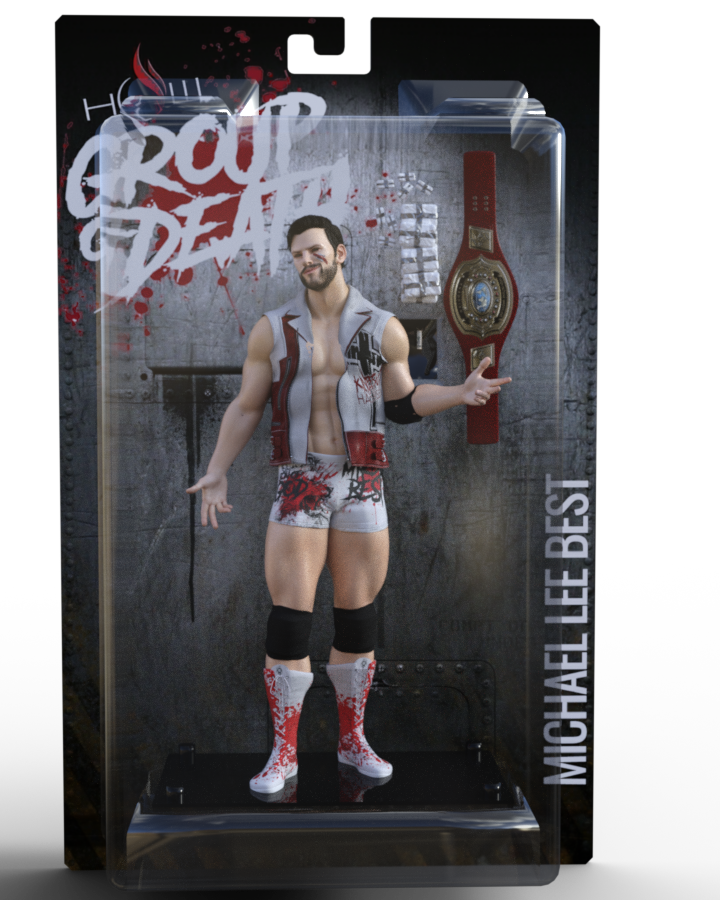 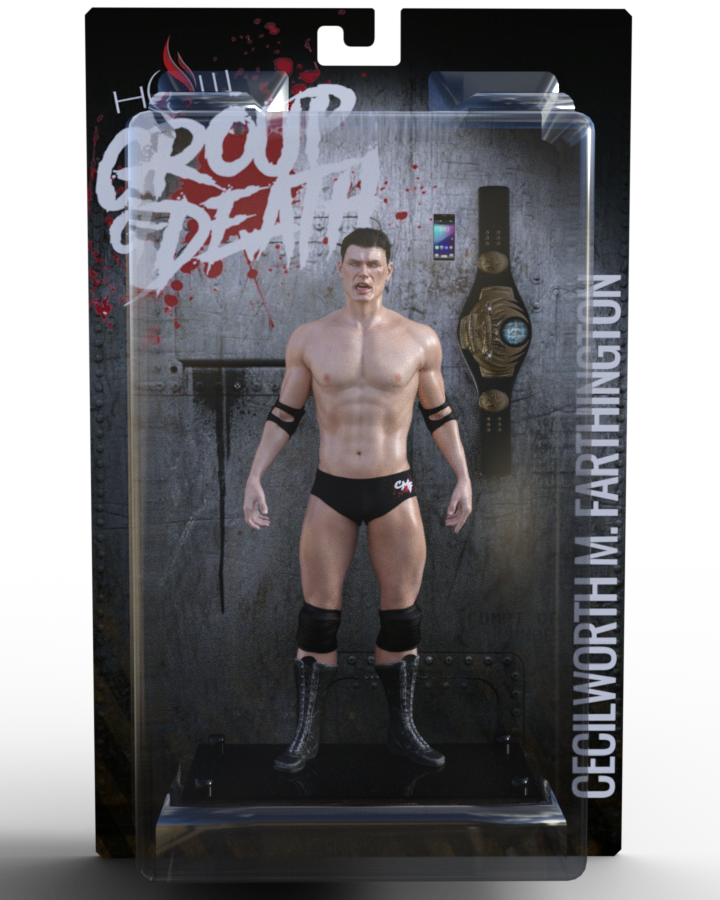