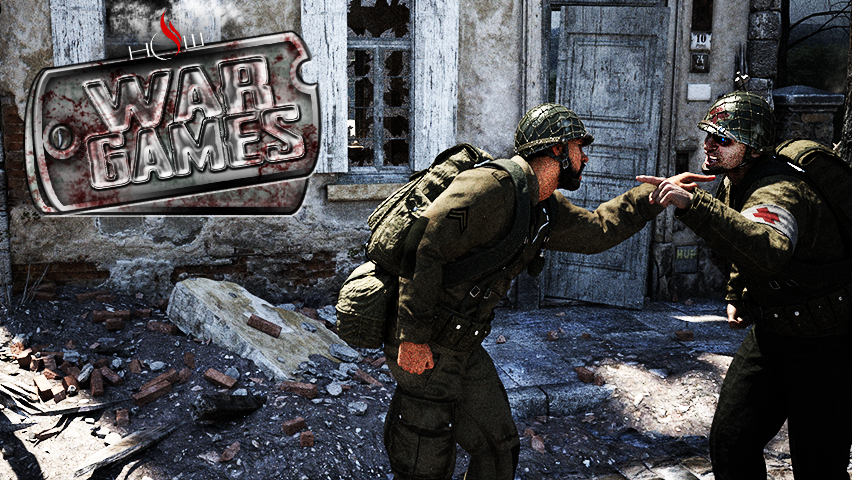 A few late morning notes for War Games have been released today as we can confirm that work has nearly completed on the set for War Games 2020 on the Beaches of Normandy.  What we know right now is that are two rings set up inside of the War Games cell.  What we have not seen is any form of bleachers or seating.  We reached out to HOW staff and they have told us that this is because of the anticipated violence, and that there will be NO fans allowed on to the beach.

We also have learned that tomorrow we will start to get some news about the entrance order for War Games, so stay tuned as things begin to heat up during War Games week!