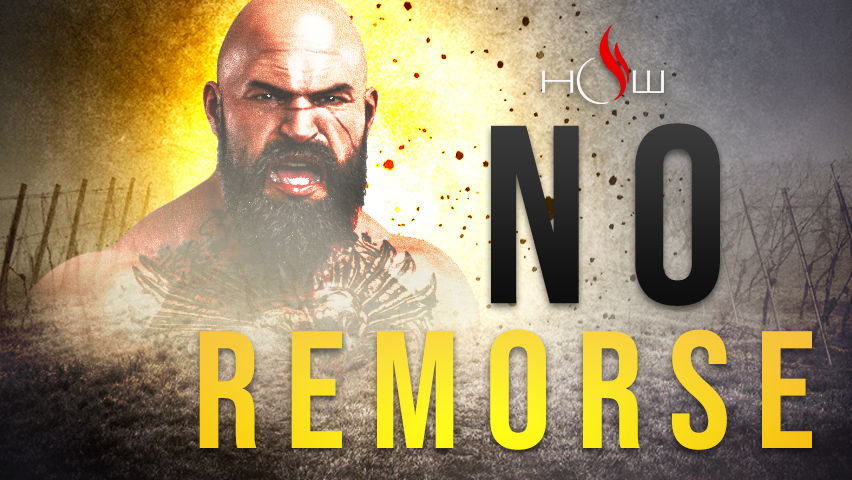 Late this evening, HOWrestling.com reached out to HOW World Champion, War Games Winner, and self-identified “non-seventh-place-fella” Michael Lee Best regarding heated comments made about him by James Witherhold. While the World Champion didn’t have much time to talk, he did offer a few words to the team.

“He still works here?” Michael asked.  “I don’t remember seeing him at War Games… beginning of the match was pretty fuzzy. Was he one of the guys who tried to pin me, or did he not make it that far?”

Tensions have mounted between the Group of Death and 24K since the debut of Andy Murray, Perfection and the Hollywood Bruvs. Tensions had seemingly cooled, however, between Witherhold and GoD, after taking three straight losses to Mike Best and Dan Ryan. The head of marketing for HOW added the following:

”Isn’t he facing The Minister this week? Why the fuck did he keep talking about ME?”

The World Champion abruptly cut off our interview shortly after the comments were made, stating that he needed to go talk about taxes for a painfully long time, but added that he’ll be at Refueled this week to discuss his opponent for No Remorse.