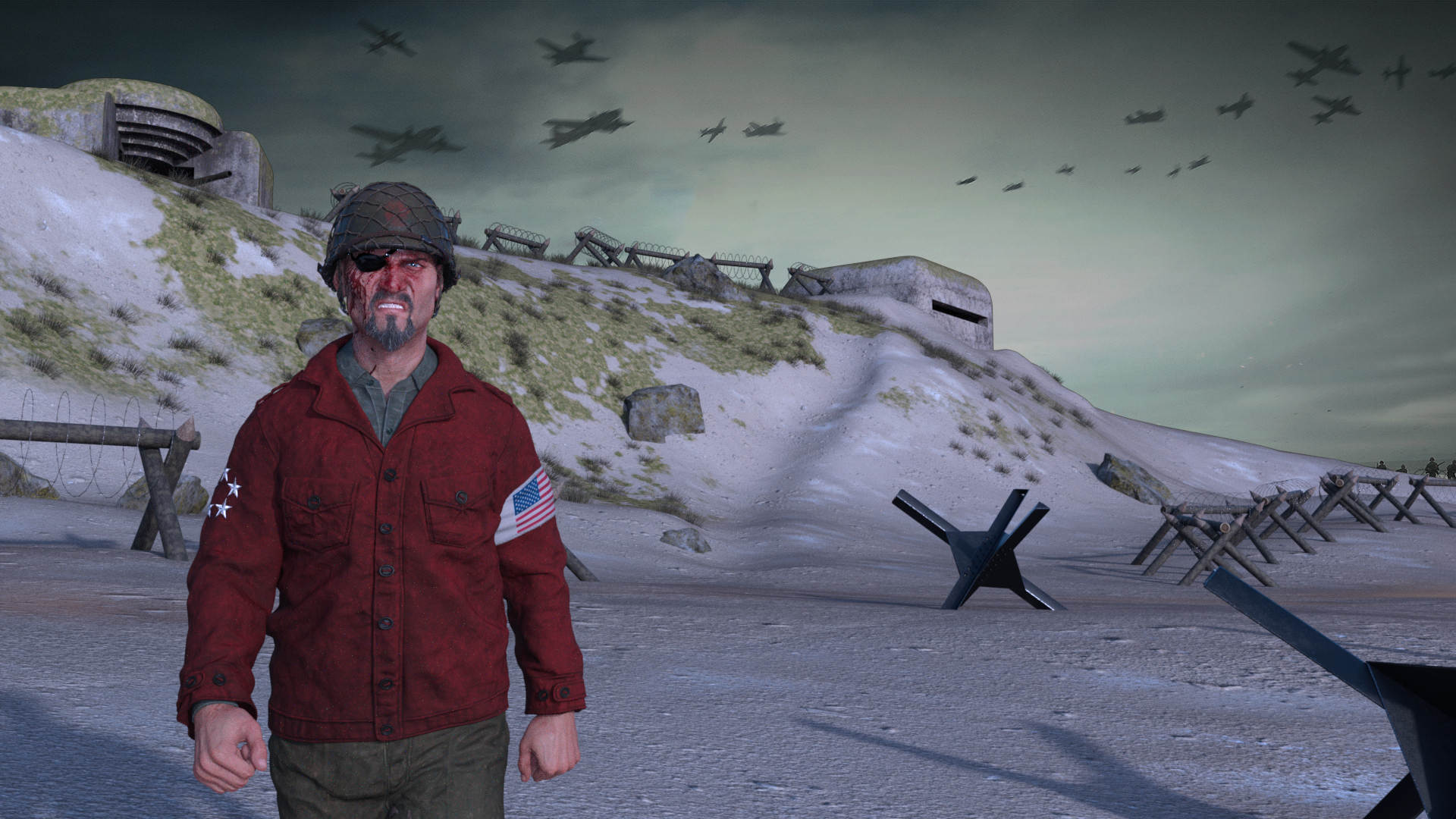 Good afternoon from the offices of High Octane,

Keeping it short and sweet as we look forward to a day off from screen time.

After last nights announcements we were sent a memo from the GOD of HOW and The Best General of War Games and it reads as follows:

“Seeing as some folks must not have been FULLY watching what went down last night I wanted to reinforce a few things and make an announcement. First thing is that for any non Champion to make it onto the War Games card they must qualify thru a qualifying match. So far we have three of those folks:

Does this mean these men will be involved in a War Games match? Absolutely not. What it does mean is they are eligible to be picked. More qualifying matches will be coming soon enough.

With that in mind and due to the total amount of time I am working in the office, I am pushing the War Games show back, but only by a few weeks. This will allow  more shows to iron out the full card as I will be once again unavailable all week.

So once again……my Son and I are the Captains for this years show. Here are the teams as they stand right now:

So with that said here is the new dates that are relevant for War Games:

Show Date: June 20th on the beach of Normandy. Site of D-Day Invasion

My Son Michael has the next pick and he will be making that selection on the next show. Qualifying matches will be booked every week from here on out and expect news between shows as well.