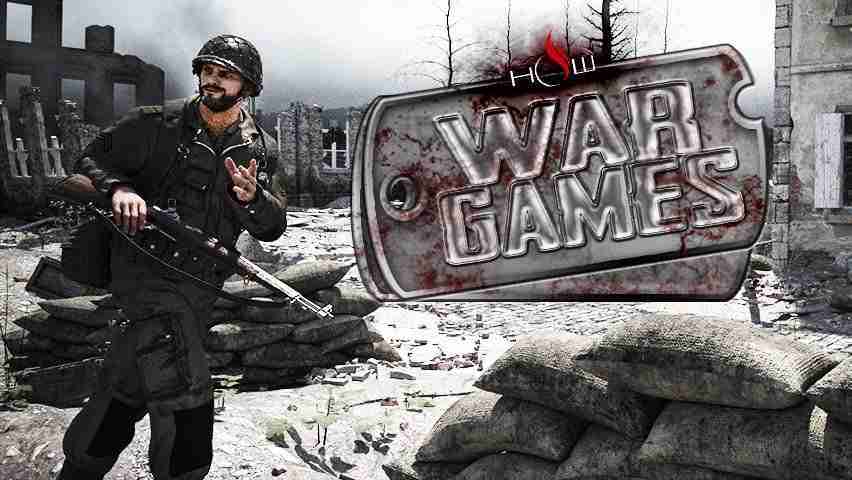 HOWrestling.com can confirm that HOW ICON Champion and War Games Captain Michael Lee Best will not be present at tonight’s episode of Refueled.

“I’m not an idiot.” Michael told the team, via phone call this afternoon. “I watch wrestling. If I show up at the arena tonight to make my pick, I’m gonna get jumped by a wannabe cosplayer who collects spooky wrestling merchandise. I’m not booked in a match. Max Kael doesn’t need my help to climb a pole and retrieve Scott Stevens, and the rest of the Group of Death have the night off. There is literally no reason for me to walk into a trap where some creep walks out dressed up like Jatt Starr and kicks me in the dick until I die.”

There was perhaps one piece of business that could be left undone by the SON OF GOD’s absence tonight, but the Hall of Famer gave us the scoop.

“Yeah, I pick Dan Ryan.” he revealed, in an exclusive for HOWrestling.com. “And when you air that, don’t call it something stupid like an ‘exclusive’. Everyone knew he was my next pick. He won a qualifier— I’ll be drafting Lindsay Troy, too, as soon as her qualifier match gets booked. Absolutely zero mystery here.”

The bastard son of Lee Best told staff that while he was disappointed in his father’s decision to draft Max Kael, that the decision wouldn’t affect the Group of Death as a unit.

“Look.” Michael said, wrapping up. “The Group of Death is the fucking Olive Garden. When you’re here, you’re family. Max has my back, and I have his. He isn’t any happier about it than I am, but this is what Lee Best thrives on. He wants to shit on our never ending soup and salad, and that’s fine. The only way he was ever drafting a champion was to steal one from my team, anyway.”

While Michael will spend tonight with his feet kicked up, watching Refueled from home for the first time this era, he promised to back be back in the arena, and back into competition, next week.