Settling in with some breaking news…. 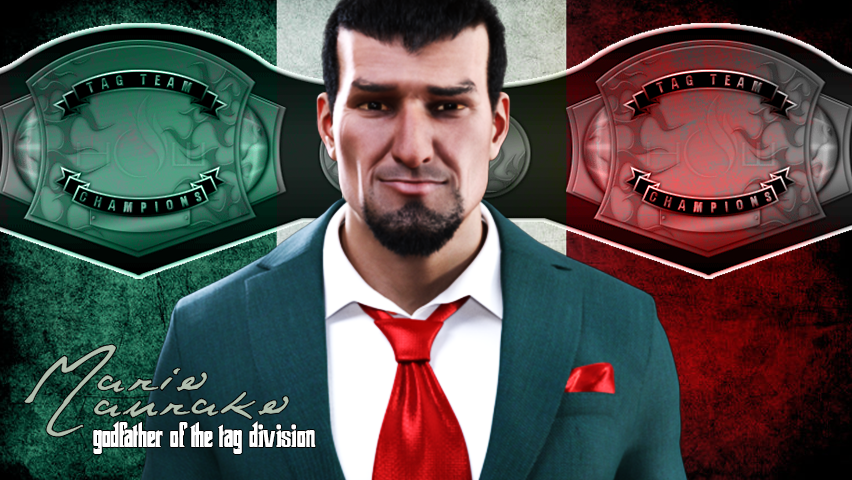 Last night featured the return of HOW Tag Team Legend and now newest Hall Of Famer, Mario Maurako. Mr. Maurako returns to HOW to run the Tag Team Division which is obviously near and dear to his heart. Which is why it may not surprise you that today we received the following decree from Mario.

“First, let me start off by congratulating Joe Bergman and Andy Murray on being the HOW Tag Team Champions at the conclusion of the Lethal Lottery. With my first act it only makes sense to establish their first title defense. On May 2nd, the Champions will defend their titles against the team that earned their right with their win at March 2 Glory. Therefore, May 2nd it will be Joe Bergman & Andy Murray defending against High Flyer & MJ Flair.”

So far it appears to be a seamless transition for Mario. We at HOWrestling.com are excited to see what the future has in store for the Tag Team Titles and the Tag Team Division as a whole.