HOWrestling.com has received some troubling news regarding the status of “Beautiful” Bobby Dean.

Dean, after suffering a savage, relentless, brutal, and thorough beat down at the hands of Michael Lee Best at the end of the Main Event of The Lethal Lottery, was taken via ambulance to a local Chicago Hospital. Upon arrival, his medical team determined his injuries were too severe and placed Bob into a medically induced coma.

It’s said that Bobby’s friends, Cancer Jiles and Doozer, are remaining optimistic at his bedside.

An emotional Cancer Jiles released a statement on behalf of Bob, and The Bandits. “Bobby needs prayers right now. His body is fighting for its life. There’s hope. But unlike Bob, just not a lot of it.”

Doozer refused to take direct questions, but agreed with Cancer on the savagery of the beating Bobby suffered, “We did not appreciate it. Not one bit.”

More on this as it develops.

Cell phone picture of Dean released online. No one knows who took the picture but HOWrestling has reached out to the hospital to make sure security is ramped up for its injured wrestler 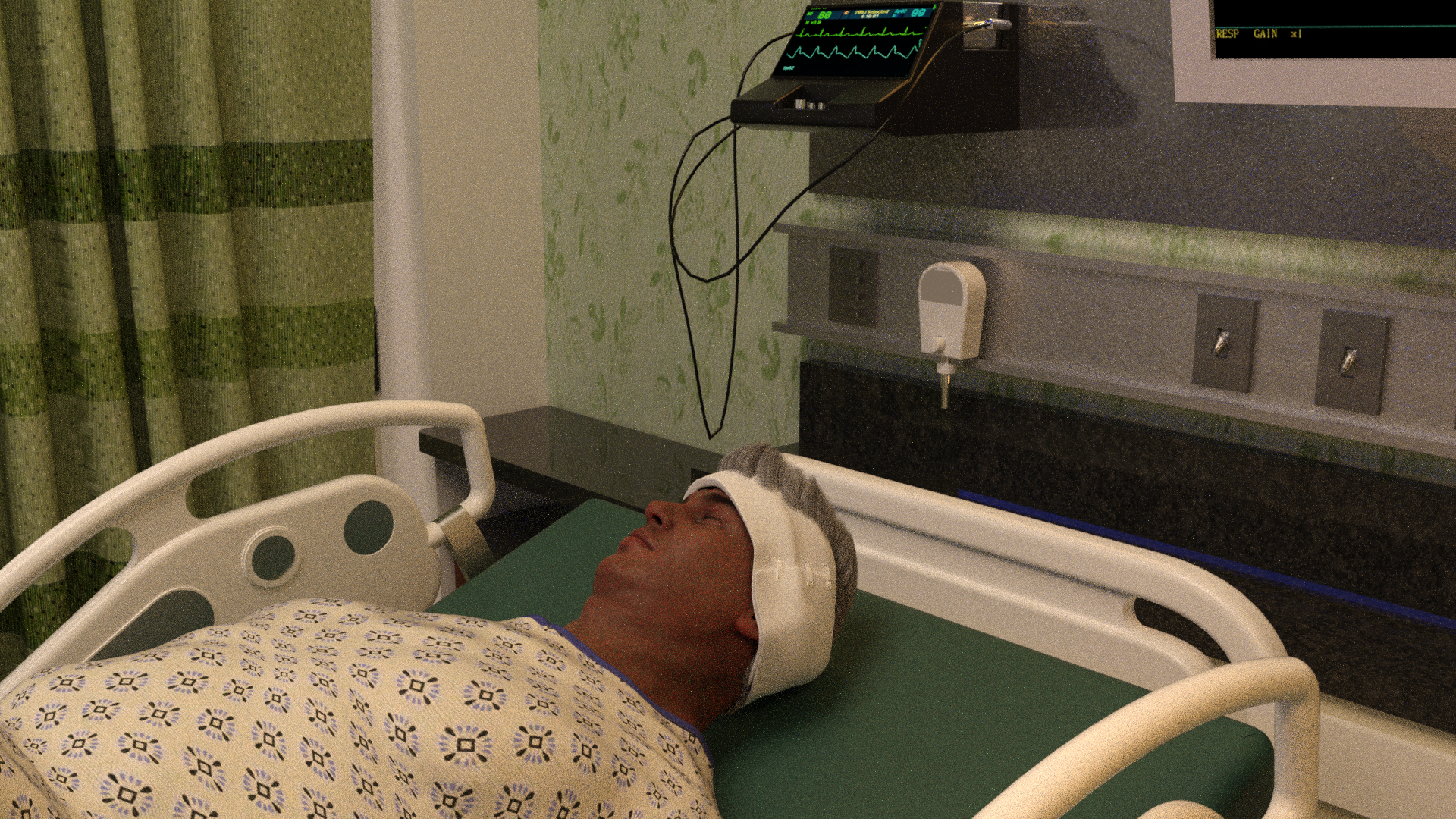