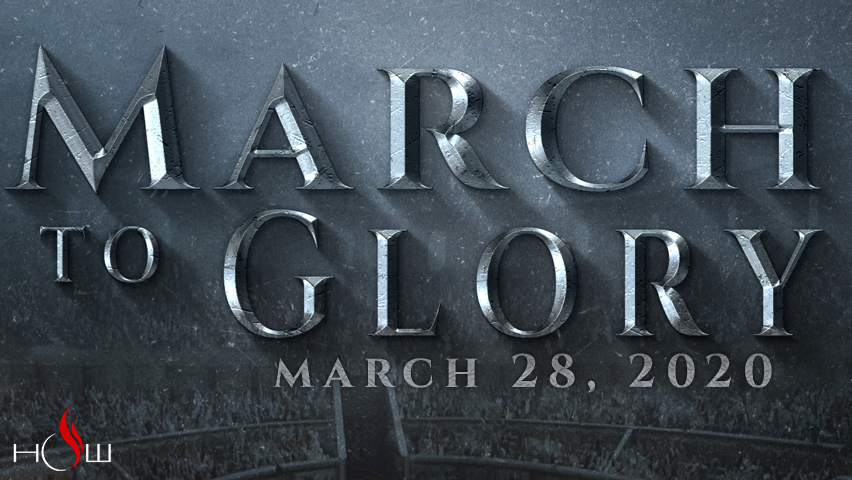 The GOD OF HOW has barely emerged from his office all week, pulling rumored 16 hour days in preparation for March to Glory. With the world in chaos, putting on a show in the Roman Coliseum has literally never had more 97Red tape behind it, but Lee has assured the HOWrestling.com team that the show will go on as scheduled tomorrow right. Sorry about your shitty feds that closed due to Coronavirus, though. RIP UTAH.

Lee Best has finally confirmed the stipulation for the HOW Tag Team Title match at March to Glory, featuring a Who’s Who of HOW’s premiere tag teams. With a stipulation not seen since 2010, Lee told HOWrestling.com that the match will be contested under GAUNTLET MATCH rules. Two teams will enter the ring, and the winning team will remain– this brings out another team, and another… and another… until there is one team left standing, and holding the HOW Tag Team Championships.

Per Lee Best himself, the two teams that will begin the match?