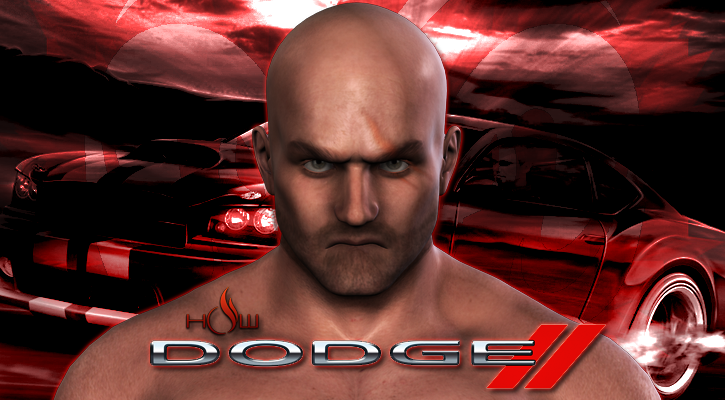 Reports coming out of Chicago today told us that the injuries that Austin Reeves suffered after Refueled XIX went off the air will keep him out of action for at least 3 months time.  This injuries of course at the hands of the newly formed tag team of HOW COO Scott Woodson and the returning Damien Ryan.  Those two men, who seem to be going by the name HATE, also took out Brenton Cross earlier in the night where we also learned that Brenton’s contract with HOW has been terminated.  While Reeves’ official contract status is a bit more murky, it seems The COO has gotten his way and wiped the monster from the HOW contract ledger as he has been removed from the HOW roster page.  We reached out to the COO about Austin Reeves’ condition earlier today and got the following response.

“Reeves was some fat that needed to be cut as HOW in the midst of one of the biggest talent surges the fed has ever seen.  Everyone needs to step up or be left behind and that includes myself and Damien.  We’ve put our pasts aside and united in our HATE of many things… especially those holding the HOW Tag Team Titles.  Which is why me and Damien will be at ringside this week to watch two of the teams who’ll look to be in that title match at March to Glory.  One old in the returning Egg Bandits who I know all too well, having fought and teamed with them over the years.  Then the new, the wannabe eighties thrash stars…. Turn It Up Express featuring Rick Dickulous and Matt Klazzic.  We’re entering a new time in HOW… a turning point of this final era.  Either you rise to the occasion and take what you want… or believe me… you’ll HATE what happens next.  Just ask Reeves and Cross.”

Refueled XX is live from the AllState Arena in Chicago, IL this Saturday at 9pm CST, live and only on HOTv.